Advertise with Us
Home Entertainment Caribana 2015: A sad spectacle 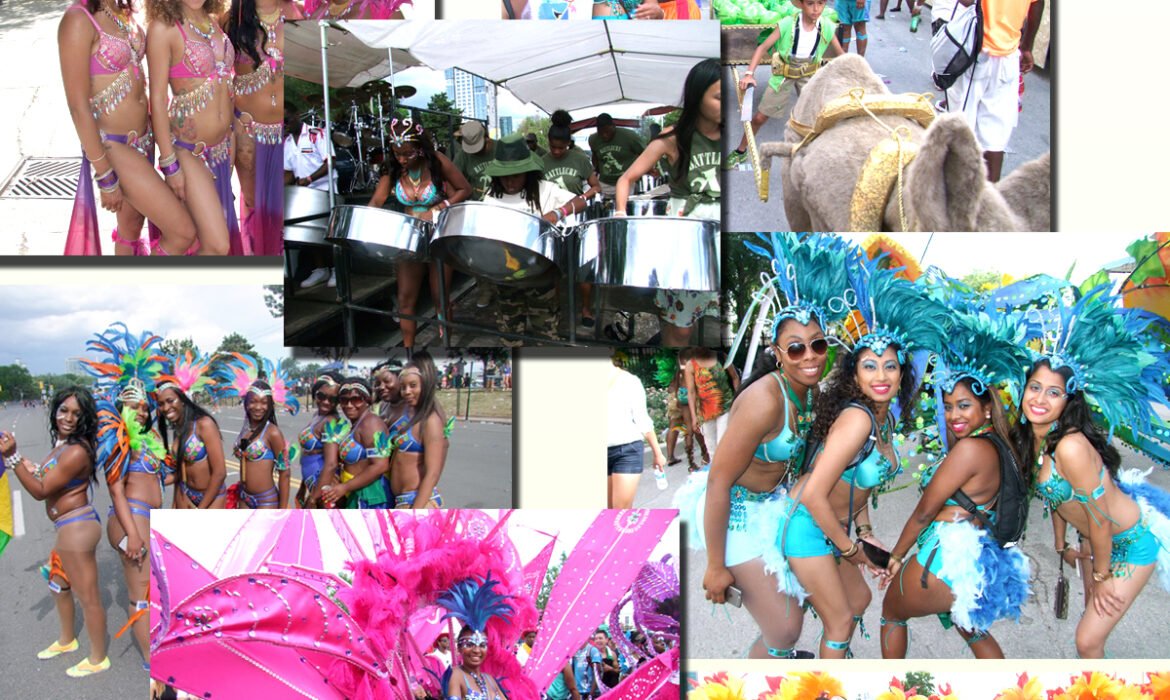 It wasn’t long ago when Toronto Caribana was the place to be. And there were years when up to a million visitors from across North America and around the world made the mad rush to take in the action in the Tdot, where dozens of mas bands, steelbands and thousands of masqueraders fashioned one of the biggest and most spectacular parades in the world.
Well these days the once spectacular showcase is now a sad spectacle. On August 1, was the staging of Caribana 2015 and by the end of the day, only nine bands made it to the Lakeshore only to be separated from spectators by large fences.
By 4:37 PM Afro Pan Steel Orchestra brought up the end of the parade, leaving tens of thousands wandering aimlessly on the Lakeshore. Truly, there were some beautiful costumes, but in the end there was enough disappointment to go around.