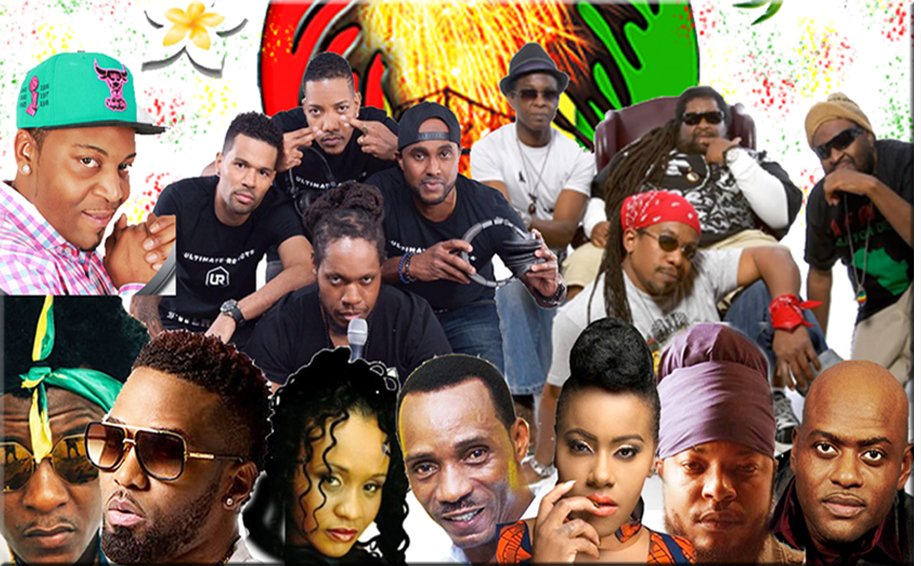 The 14th edition of the Montreal International Reggae Fest (MIRF) is officially here. Bringing together talents from the worlds of Reggae, Dancehall, Soca, Gospel, and even comedy, this year is guaranteed to be the best and most eclectic yet.
Back at the Old Port from Friday August 18 to Sunday August 20, international acts like Sanchez and Konshens are back by popular demand to shut down the stage on Friday and Saturday night respectively. With Reggae legend Lt. Stitchie closing off Sunday.
Inner Circle, with their smash hit, “Tenement Yard,” will be front and centre on Friday, alongside Sanchez, who’s known to bring hits like “Never Dis the Man” and “Frenzy.” Accompanying them will be Jamaica’s very own Sustane, Oni Rose, I Noah, and Reggae new comer, Autarchii. Montreal’s very own, Mystery P and Rookie Rook and Cie will also be representing on Friday.
On Saturday, the energy will be in full force with back-to-back performances from the best in Dancehall and Soca. Ricky T, Linky First and Ultimate Rejects will be representing Soca, with Main Street Crew (Buccaneer, General Degree, Goofy, Hawkeye, Red Rat), Ding Dong, Charly Blacks and Konshens representing Dancehall like no one else can. You also want to be present for a hilarious performance from the online sensation, Majah Hype.
Closing off the weekend on Sunday is songstress, Etana, back for the second time. Also making her Montreal debut will be the legend herself, Tanya Stephens, bringing all the classic Dancehall and Reggae hits.
Pressure will also be hitting the MIRF stage for the first time and will surely drop his hit, “Love and Affection.”
Also signed on to help the Reggae superstar, Lt. Stitchie close off this jam-packed weekend is Canada’s (Montreal’s) king of Reggae, Jah Cutta. They will also be accompanied by Rock City, Saboo and Lewi Voltz.
There will be plenty DJs on hand all weekend long to keep the people dancing…
For more information, and tickets, contact 514-482-7921. See you there!