Advertise with Us
Home News Community News Voice of the City: Thank You

Voice of the City: Thank You 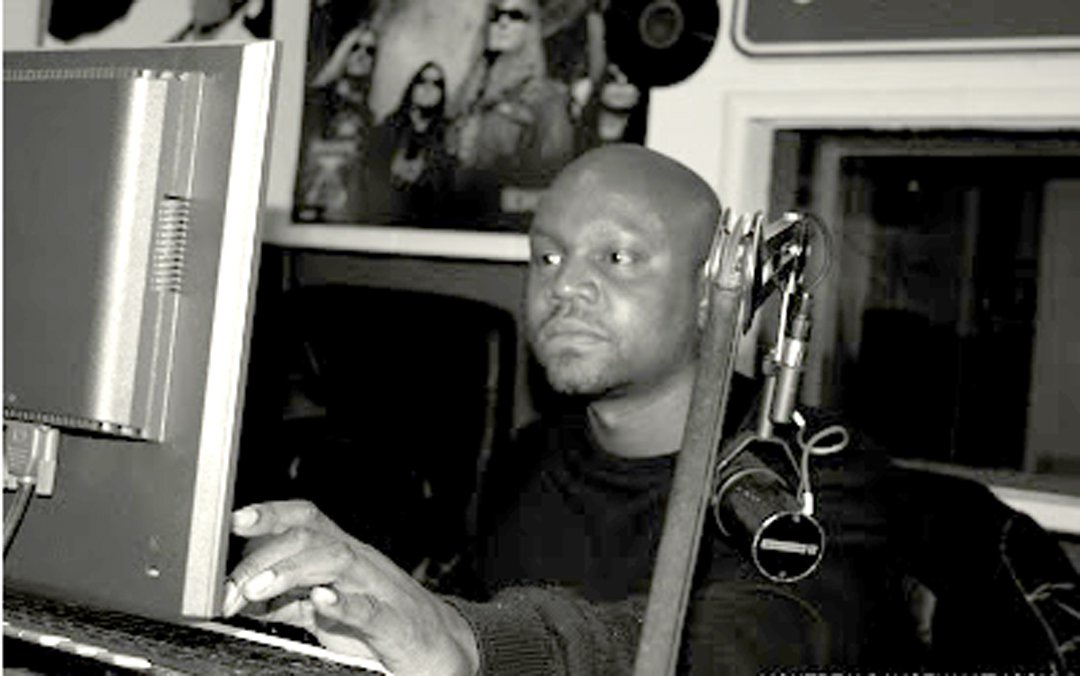 April 19, 2004 was my first live to air on K103’s Street Sounds radio show.
What started out as a temporary replacement gig I turned into a 14-year ride.
After hosting over 2,500 shows, interviewing international stars and supporting local talent, the time has come for me to move on.
Thanks to all of you that tuned in and listened over the years.
I hope you all enjoyed it as much as I did. It was a great chapter, being a part of the first and only daily urban show broadcasting out of Kahnawake to Montreal and beyond.
There’re so many people to mention that I would surely forget some, so I’m saying a BIG THANKS to all of you that I crossed paths with on this journey.
I’m not one for ‘self praise’ or speaking in third person about myself. So with that being said, every night, every broadcast for the past 14 years I ended my show by saying: “Be Safe And If You Can’t Be Good, Be Careful…”