The Call to Assist in Rebuilding Antigua 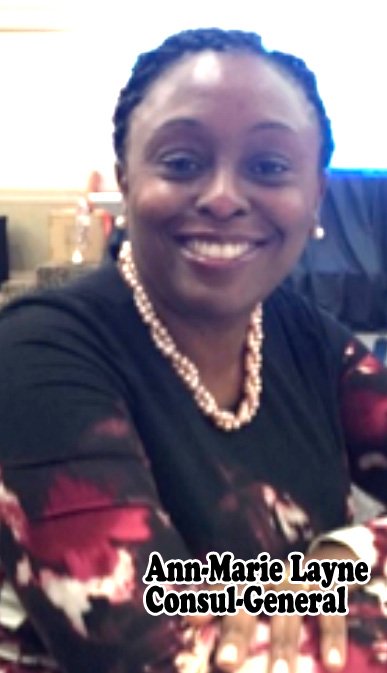 In his Independence message, the Prime Minister of Antigua and Barbuda, Gaston Browne has set out the challenge that awaits his small nation as they march towards the future hobbled by the near complete destruction of one of the islands by Hurricane Irma.
“The road to rebuilding Barbuda will be long and hard. It will be made harder, as developed countries with their vast financial resources continue to invoke the per capita income criterion, which precludes us from much needed concessional financing and official development assistance.”
With 95% of properties on the island destroyed and all 2,000 having to be evacuated to Antigua, and being housed with friends or families, or in schools, churches and at a cricket stadium.
Now the government and people of the twin island state are forced to deal with the uncertainties and challenges of rebuilding and rehabilitating the 160 square kilometer island. A recent report in the Guardian newspaper say that while some Barbudans are returning to the island to start the clean-up, and are sleeping in tents in the yards, the island has no running water or electricity.
So far, government figures show that much of the assistance is coming from other Caribbean nations such as Cuba, Venezuela and the Dominican Republic, as well as from developing countries such as Qatar, China and India.
Browne singled out the island of Dominica for special praise because they pledged $250,000 before Dominica itself was hit and devastated by Hurricane Maria, a week or so later. In return Antigua-Barbuda pledged $300,000 to Dominica.
In Montreal, efforts to assist in the relief are continuing with the officers and members of The Antigua & Barbuda Association still collecting supplies and cash to help the cause. So far, with the assistance of other Montrealers they have sent three containers of food, basic need items and building supplies back home.
On Saturday, November 18, the association will stage its annual Independence Banquet and again invites Montrealers to help make this year’s celebration a special one, while helping the rebuilding process.
The event will be staged this year under the theme: UNITE TO REBUILD and will be highlighted by a featured address by Mrs. Janice Layne, consul general to Canada.
The evening will also be coloured by a full slate of entertainment by some of our best performers, including Julian McIntosh on the saxophone, trumpeter — Erickson Skerritt, and soloist Priscilla Findlay.
As they have been doing for several years, the association will recognize a member who has made special contributions to the community with a special award. This year’s recipient is Ms Veron Henry.
Unite To Build at Buffett Il Gabiano, 1550 Rue La Pierre in LaSalle, 6:00 PM. Featuring Saxophonist — Julian McIntosh, trumpeter — Erickson Skerritt, and soloist Priscilla Findlay. For Tickets and info. call 514-489-2864, 514-233-8067 and 514-233-3589.

A NOTE OF THANKS
The Antigua & Barbuda Association would like to extend sincere thanks to all donors who contributed so willingly and generously to the Barbuda Relief and Recovery Drive. Your donations have allowed us to send off on October 26th our third 20ft. container of food, basic need items and building supplies.
We will continue our sustained drive through the sale of a special fundraising T-Shirt that will be promoted on line by Urban Impressionz Inc.