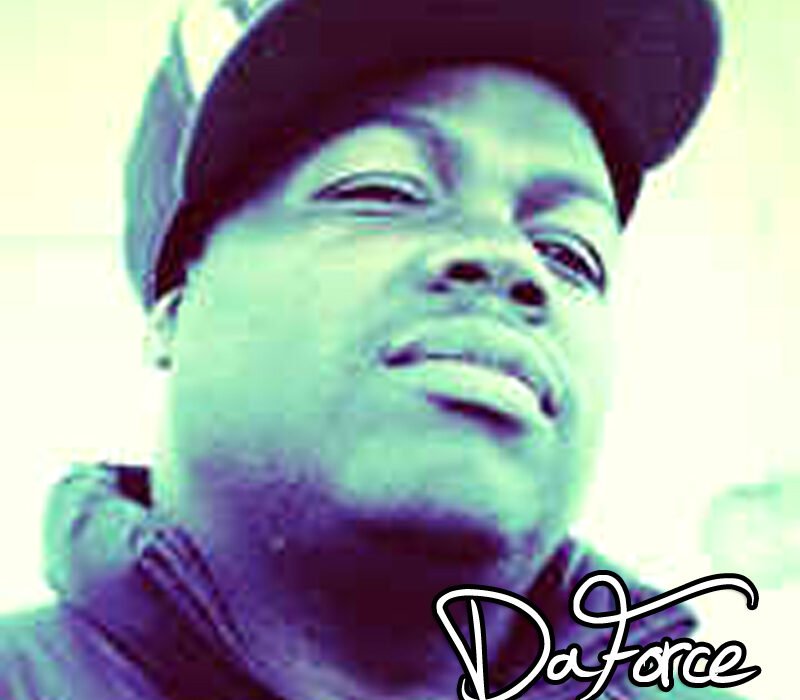 After 24 years on the scene, Dominic Laforce, known on the hip-hop circuit as DaForce, is not happy with the way the music is going.
In a recent CONTACT interview, he talks about being disheartened by how commercial music has become and hopes the culture of music consumption can change.
“These days people are not interested in the message, they consume too fast, they don’t care about content and it reflects on our society,” DaForce says.
“Some artists take advantage of ignorance and tailor their music towards that instead of trying to change mindsets for the better.”
He credits his longevity to his determination to produce music that means something to him and hopefully to listeners.
“I use my music as an instrument of consciousness.”
And he continues to make it his mission to keep his fan base and other hip-hop lovers entertained by great sounding and good quality music.
He has been at it… writing, producing and arranging music for himself and other local and international artistes for close to two-and-a-half decades.
He established his Unknown Source Label in 1997 and used it to assist a number of e

merging artistes find their way forward in the dog-eat-dog world of hip hop.
He was born in Montreal and raised in cities all over the USA with his parents. His dad was a musician.
He adopted the name DaForce Dawg early in his hip-hop foray. And says he owes his interest in music to his parents, who played different genres of music, and his father, who played the guitar.
He found himself so enthralled by the musical instruments around the house that he started a band at age of 10.
After finishing high school, he released his first single titled, Poverty and Riches. He currently has eight albums in his repertoire, including ‘collabs’ with artists such as Shauna Chin, Junior Kat, and Redman.
One of his notable singles is “Dat Good,” which charted on the independent hip-hop billboard.
He says owning his music under his label is key to his longevity in the industry.
And looking forward, he maintains that his goal is that his music remains authentic in keeping with his message of consciousness and empowerment.
He is currently working on his new E.P (Extended Playlist). To find out more about DaForce Dawg and his projects, checkout: https://www.facebook.com/unknownsourcemusic/
http://unknownsourcemusic.com/daforce.html www.daforcedawg.com
www.buydaforce.com
www.unknownsourcemusic.com/daforce.html