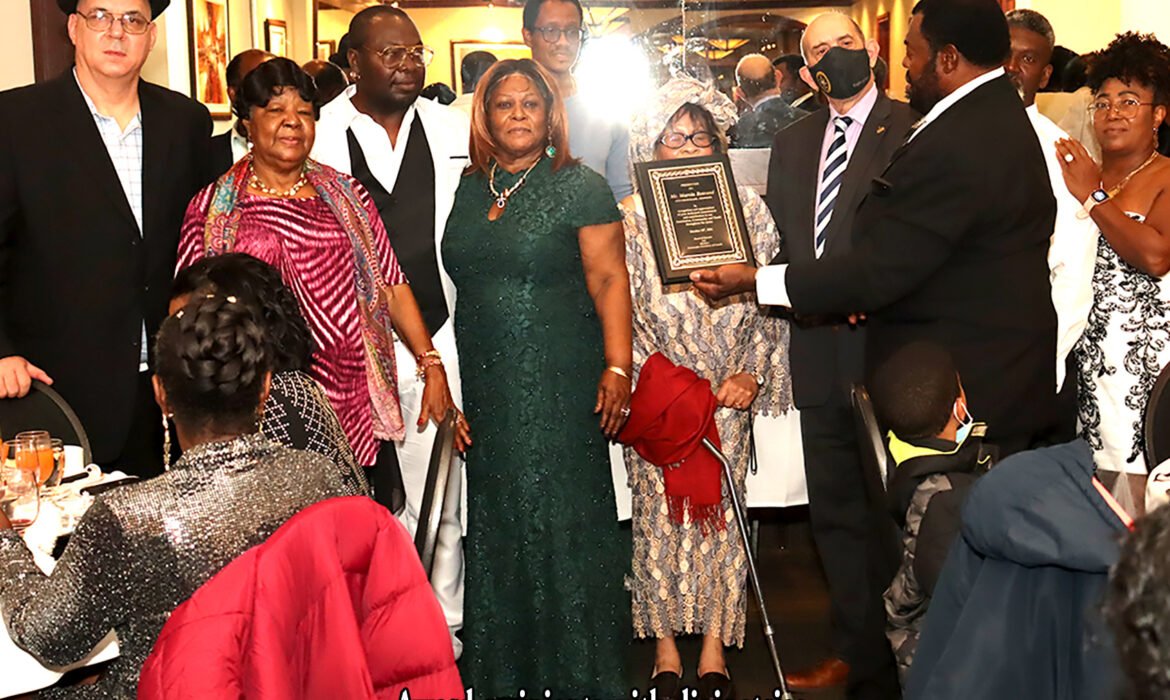 On Saturday, October 30, a roomful of Montrealers braved the COVID-19 challenges and gathered at the Casa Grecque Restaurant in LaSalle to celebrate with members of the Cornucopia Association of Montreal as they marked the 41st anniversary of the organization.
Among the guests were representatives of other community organizations as well as an impressive list of municipal politicians, all there to pay tribute to Cornucopia for maintaining more than four decades of community involvement . 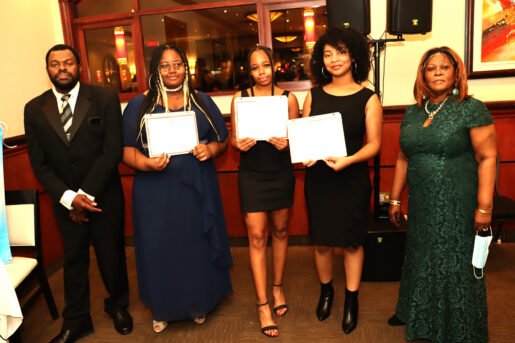 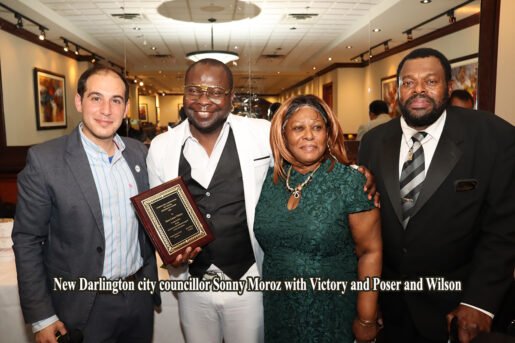 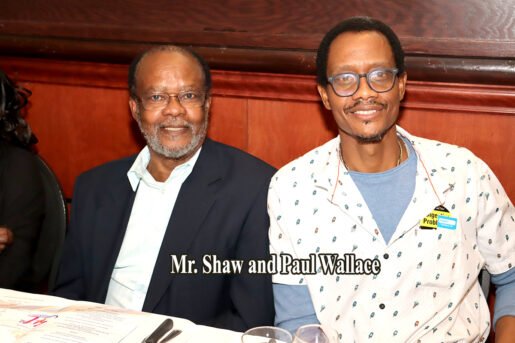 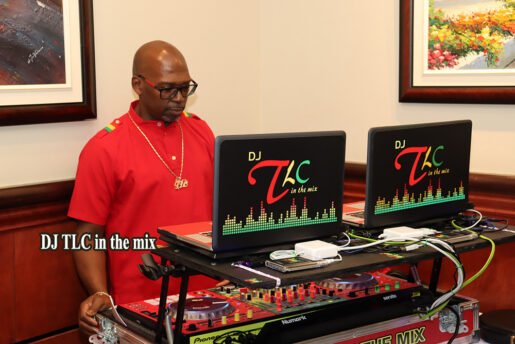 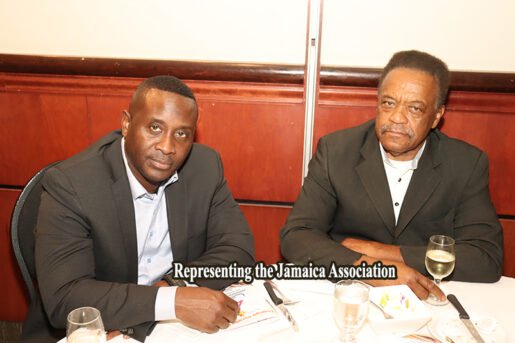 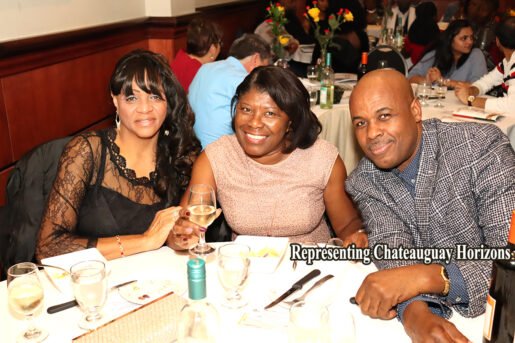 And as they have been doing for the several years, officers and members of organization used the occasion to provides bursaries and scholarships to three deserving students as well as pay homage to five Montrealers for their contributions to community life.
The recipients of this year’s scholarships were Teanna Eboigbodin, a psychology student at Dawson College, Janaiya Harris a McGill University also studying psychology and Shekina Joseph who is on a path to civil law at Vanier College.
Two long-serving female members who were steeped in the history of Cornucopia Association, Majorie Freeman, Elaine Husband were among those recognized for their contributions. The other female is Judy Gauris, who joined the organization in 2017 and serves as it secretary.
Steve Victory, known widely across the city as Daddy Ghost and Brian Kotler, a long serving member of the Jamaica Association of Montreal were also among the honourees for the evening.
Victory, proprietor of a well-known barbershop on Victoria street in uptown Montreal (Cote des Neiges) is acclaimed as one of one of the most popular soca performers in the Montreal and has been crowned monarch a few years ago.
Audrey Poser and Karl Wilson, the two driving forces behind the association, since it was reconstituted in 2011 were honoured with 41st Anniversary commendations for their dedication.
Ms. Poser, a member of Cornucopia for the past 25 years, was responsible for engineering the move to reconstitute the association into a not-for-profit organization in an effort to bring it closer to the community and position it to better help deserving students and those in the community who are in need.
Since 2011, they have handed out more than 40 scholarships and bursaries to the tune of tens of thousands of dollars.
Wilson, has been serving as president of the association since 2016.