Advertise with Us
Home News Community News #NOREGARD, A STORY OF GRIT AND PASSION

#NOREGARD, A STORY OF GRIT AND PASSION 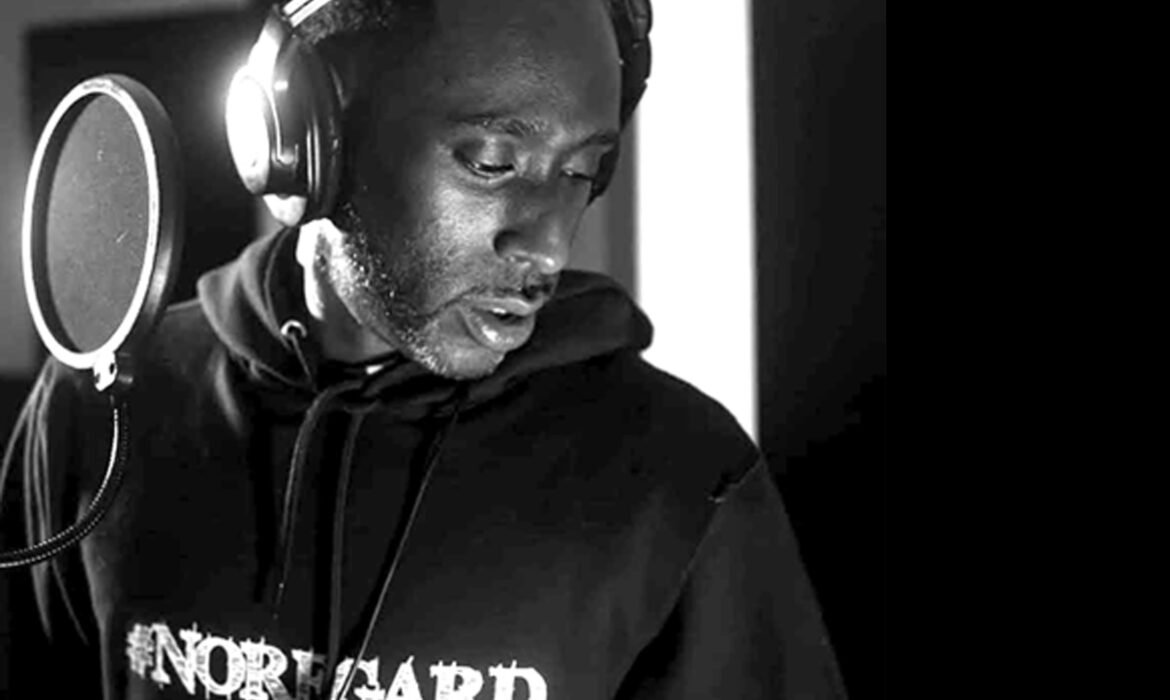 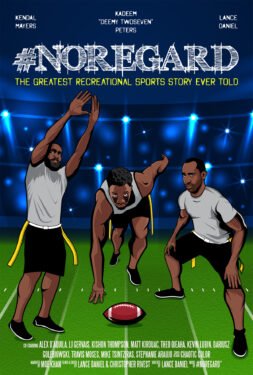 In the age of direct communication, many brands and individuals have cut out the middle man, leveraged their products and taken them directly to the consumer. Noticing this marketing trends, Lance Daniel, a videographer in Montreal decided to start an athleisure clothing line in the thick of the pandemic.
He found that with no-one was holding events. He had fewer videography gigs so he also decided to use his skill set to shoot a documentary chronicling the creation and conception of his clothing line, ‘#No Regard Clothing.’

“#NoRegard to me is disregarding the opinions and limitations people put on you and just being relentless. Achieving your goals and just don’t stop pushing,” he says to the CONTACT via zoom interview.

“I registered the name #NOREGARD in 2012, and the pandemic brought on a good opportunity for me to start since everything was online. I said let me make a documentary that serves as an origin story as to where #noregard come”

#NoRegard started as a recreational football team with some of Lance’s comrades who also made music and performed their hip hop and r&b music. They documented their journey as they transitioned into football, they made sure their presence was felt.
Using playful banter and witty “diss” tracks and music other teams took notice of #NoRegard and started supporting their clothing brand by buying and wearing some of their pieces.
Lance was an account manager at the FlagPlus football league and used social media to spread awareness of #NoRegard.
Part of what makes this a unique documentary is that the mystique of fashion or clothing lines is built on keeping people out but the #NoRegard documentary invites the public on the journey. It tells the story of a nondescript group whose fortitude kept them etched in the minds of all who interacted with them. Lance, who studied English Literature at John Abbott College used his school training in editing and creating music for the project.

“It usually takes about 10 -15 people to make a short film like this but in our case, it took two. The songs you hear in the movie are all mine and after the movie premiers they will be available to stream on various platforms like Apple, Spotify, and so on.”

Lance’s grit is evident as he explains the process of getting his movie to show at the Scotia Bank Theatre in downtown Montreal.

“I knew that during COVID, the cinemas had no business and really wanted to get business. I wrote a letter explaining who I was and explaining what I wanted to do. And at first, I was only able to have 40 people in the room in order to respect the government protocols. But now for the 15th of July, we can have slightly more and we will still be able to respect the guidelines.”

What gives the film its heart and power is the started from the bottom narrative and the grit shown by the #noregard team. In many ways, the film demonstrates determination and passion in sports and sportswear.
#NoRegard,The Greatest Recreational Sport Story Ever Told will premiere at the Scotia Cinema in downtown Montreal on July 15, 2021. #NoRegard merchandise will be on sale during the evening for the public as well as light refreshments.