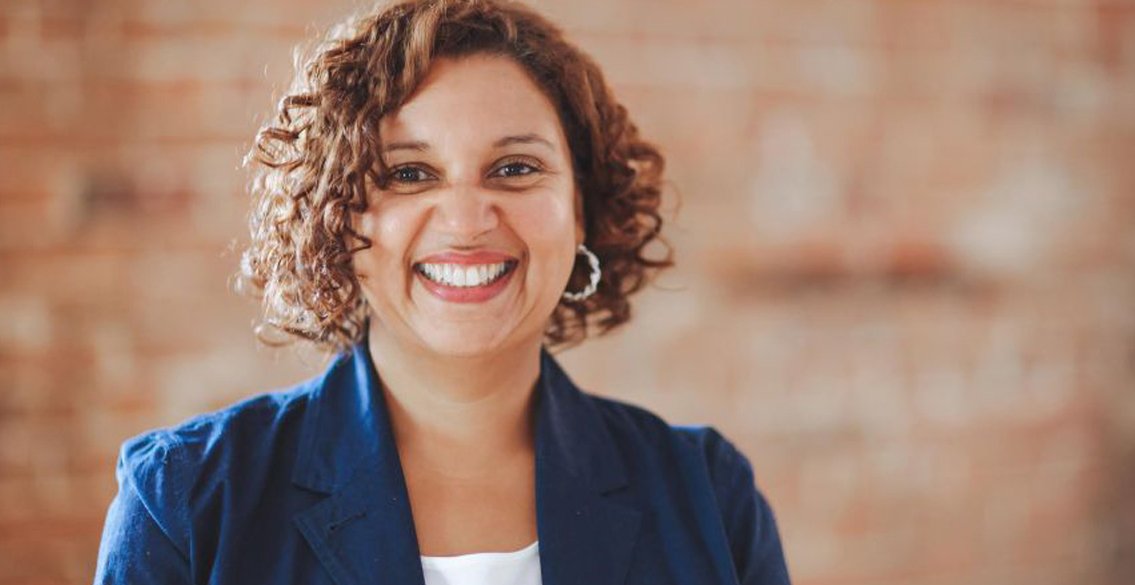 Twenty-seven years ago, Bernadette Clement, a former Montrealer, finished her studies at the University of Ottawa and landed her first job as a lawyer at the Legal Clinic in Cornwall.
Never did she expect that in November 2018 she’d be getting ready to occupy the Mayor’s chair as the first Black person to occupy the office in Ontario’s easternmost city. She is also the first female of color to serve as mayor in any municipality in that province.
On October 22, Clement swept into office with a campaign slogan that proclaimed: “It’s Time.”
She received 6,688 votes, almost doubling that of her nearest rival, and triple the amount that the incumbent, Leslie O’Shaughnessy, was able to muster.
Now she has the task of leading the city of 47,000, with a modest household median income in Ontario (about $54,000) into a future of growth and prosperity.
After sitting on council for 12 years, and serving as executive director of the Clinic for the past several years, Mayor-Elect Ms. Clements is up to the challenge.
She campaigned on a promise of economic revitalization for certain sectors of the city, such as the downtown core and the former industrial lands to the west of Brookdale.
“Also, I’m especially focused on the development of the Waterfront area in partnership with the First Nations community who are co-owners of the land.”
Her vision is to attract investors who will be responsible partners in turning the expansive space into a hub of activities for commercial and tourism use with strong emphasis on environmental awareness.
She is also a strong advocate of education, arts and culture, and supporting small businesses.
Clement, who grew up in the NDG area, says she is well prepared for the challenge at hand.
“With a father from Trinidad and a French-Canadian mother, politics has been an everyday part of my life.”
She says her mom Euphrasie, a Franco-Manitoban, was an educator and a great influence in her life.
And her dad, Hubert Clement, is 96-years-old and a retired teacher who taught many in our community at Marymount High School, remains a source of inspiration and strength.
Her uncle is Errol Clement, a former school principal and former head of the Trinidad and Tobago Association of Montreal. The family is from La Brae in south Trinidad. (The Mayor-Elect has the nicest pronunciation of the city, which is home to the world-renowned pitch lake.)
She also has a brother and sister here.
Clement says that her immediate family and other relatives are all in Montreal, so she is in the city pretty regularly because “they mean so much to me.”
Moving to Cornwall in the early 1990s, she didn’t quite know what to expect, but was quickly taken by the warmth and hospitality of the people, especially the Manigat family from Haiti.
Clement says she settled in quickly and began making headways in her job. She eventually became executive director of the Legal Clinic.
Then in 2006, after almost a decade and a half in Cornwall, she took a look at the political landscape and found that there was no women representation on the local council. She decided to do something about it. She ran for city council and won.
She was a city councilor for 12 years and fully integrated in all aspects of life in Cornwall.
She made the decision to run for mayor because she felt that the city was ripe for a different type of political leadership and offered the people of Cornwall her commitment to be a full-time mayor and lead them down the path of prosperity.
They accepted, big time.
Mayor-Elect Bernadette Clement is expected to assume office on Monday, December 3.