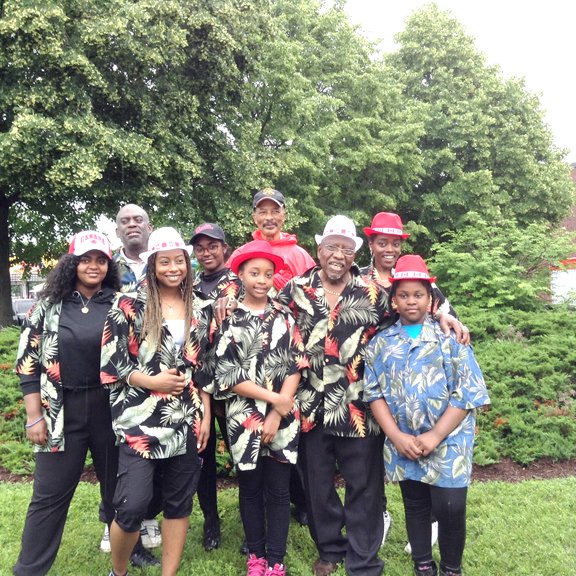 For well over 40 years he has been involved in it in one way or the other, as a player, arranger, teacher and spokesperson.
In his capacity as a teacher and arranger he currently has two bands under his guidance, Martin Albino’s Savoys and seniors group, Golden Stars.
In addition to the joys of learning and playing one of the most captivating instruments known to man, his player enjoy opportunities to play at various events and parade throughout the year.
The summertime is particularly exciting as the groups are called on to play in a number of parades across the province and the city, never a shortage of fun.
For the first time in a long while Mr. Albino says he has a shortage of players because many of his members are out with illnesses and injuries.
So he is putting the call out to anyone in the city that wants to learn the art of playing the steelpan to get involved and join the fun. He says participants can be as young as eight-years-old, right up to seniors, the age of 101.
Rehearsals are at LaSalle City Hall, 55 Dupras Street, twice a week.
Call now 514-595-7187.