J-Rich has a Plan for his Music 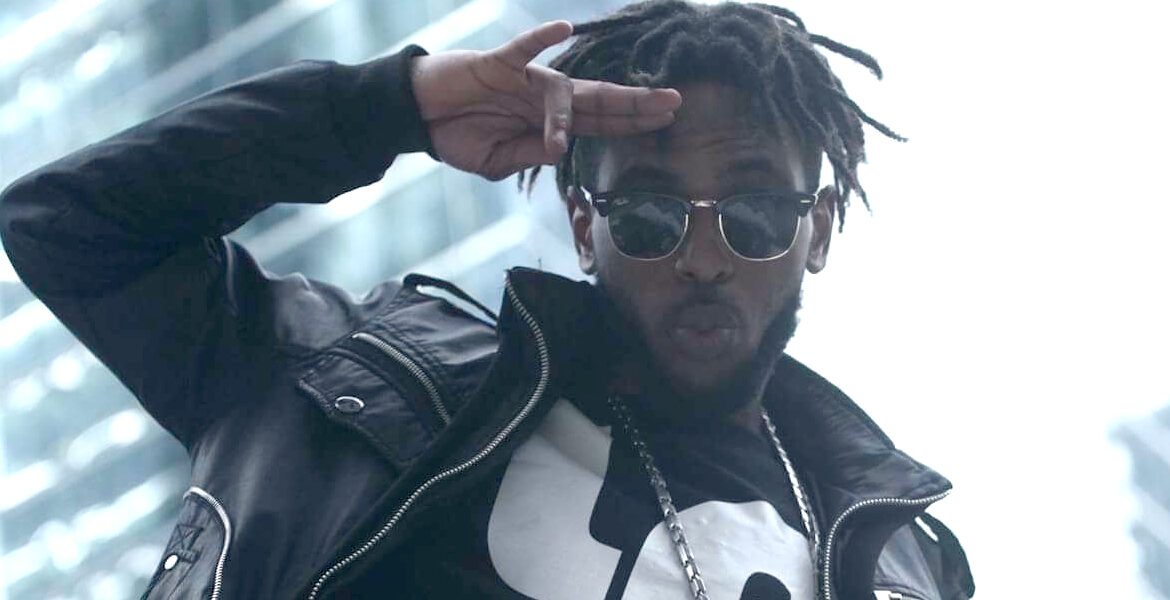 It’s a long distance call from Jamaica, but it’s easy to feel the enthusiasm on the other end of the line as J-Rich talks about the adventure he’s on, exploring his passion for music will take him.
One thing is for sure, the Toronto-born singer feels at home in Mandeville, Manchester, Jamaica where he is currently honing his musical skills as he works with, and is learning from, some of the best in the business.
“It means something when your music is well-received in your home community, and that’s happening for me here,” he told the CONTACT.
At 26, J-Rich who was born Jordan Richard is intent on making a breakthrough in the music business but says he is well aware of the many challenges that come with attaining his dreams.
“I knew from very early on that you need your own style and your own sound and that’s what I’ve been working on since I was a kid.”
Growing up in Scarborough he started rapping in freestyle battles on blocks across Toronto. Back then he was influenced by Tupac and Fabolous. But with his Jamaican heritage an integral part of his daily life, his love for Bob Marley was always filtered into his music.
About five years ago, he began fusing Hip Hop, Reggae and Dancehall and he is convinced that’s the direction his music is meant to go.
So far, he is slowly seeing success. Four years ago, he collaborated with Warrior King, an acclaimed star in the realm of conscious and cultural reggae on a single entitled, “Love & Joy”, which made it to the top of one or two local reggae charts.
More recently his two other singles, Island Smile and Summer Raver, which are on I-Tunes, Spotify and Apple Music as well as other on-line platforms have been garnering a lot of following. And he hopes to release videos for both songs in the near future.
At this point in his fledgling career, J-Rich says much of his efforts are in boosting his writing skills.
“It’s important to get it right because good music (endures). Check superstars such as Beres (Hammond) and Bob, their catalogues are filled with good music.”
And he says that’s what sustains them.
“I think I’m blessed with the gift to make good music.”
In addition to going after his passion for creating songs that will touch the lives of people, J-Rich has his eyes set on attaining a Business management degree at University of Technology in Jamaica.
“It’s all part of the plan,” he says, “to do as much as I can in the entertainment business.”
J-Rich says he is excited by the help he has been receiving from his management group here in Montreal, Jam Rocks Records.
He will be in the city on February 24, to perform at the Monie Monaie Extravaganza at the Oscar Peterson Concert Hall on the Loyola Campus of Concordia University.