In the Words of President Barack Obama 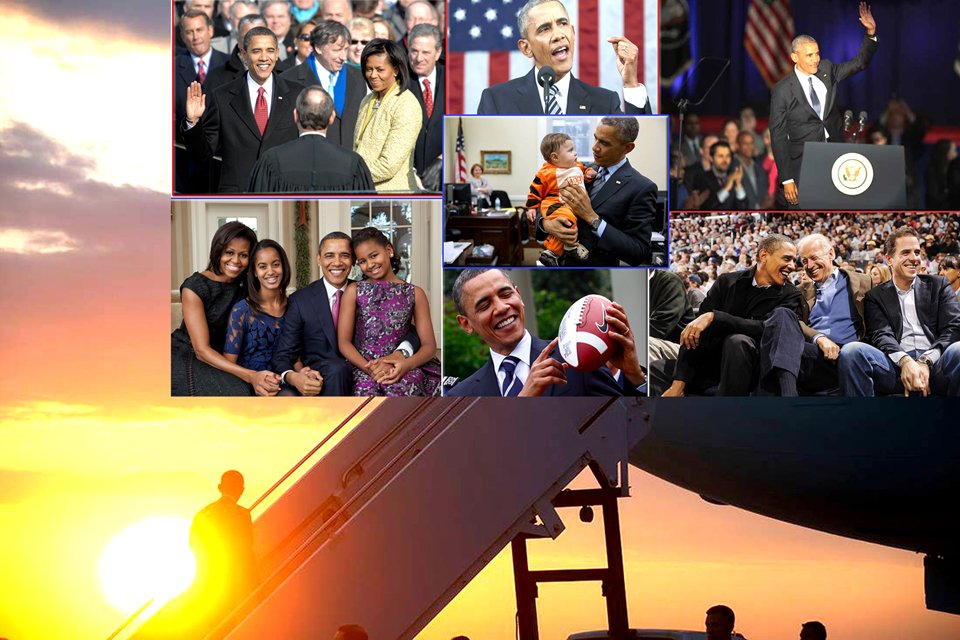