His Legacy will be forever remembered 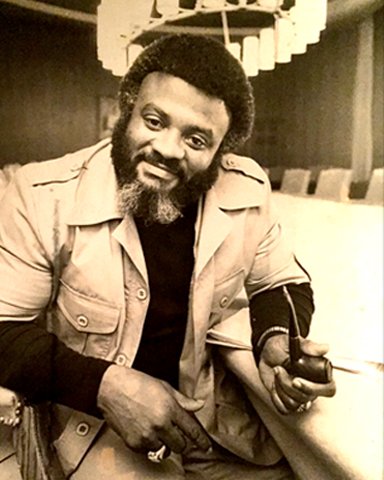 Carl Whittaker was champion of the community

We are deeply saddened by the loss of The Legendary Community Leader Carl Whittaker, who passed away on Friday, November 10, at his home in LaSalle surrounded by family.
Throughout his lifetime, Carl has been an inspiration to people of all generations with his leadership and development skills, as he had one goal in mind: strengthen the Black community.
He was the founded the Black Community Council of Quebec (BCCQ) and neighbourhood associations like the NDG, Cotes-Des-Neiges and LaSalle Black Community Centres.
Carl Orton Whittaker was born on March 29, 1938 in Jackmans, St. Michael, Barbados, the second son of Robert and Rosalie Whittaker. He was an alumnus of Combermere School.
He immigrated to Canada in 1966 and earned a BA in Psychology and Sociology, as well as an MA in Public Policy and Administration from Concordia University.
During the 1970s, he served as the Community Organizer at the Negro Community Centre in Montreal and helped to establish three outreach centres where the English and French speaking Black population had been growing rapidly.
He founded and later became the executive director of the Black Community Council of Quebec. He served on the Board of Governors of Dawson College and other intercultural institutions. He also lectured at Concordia University in public policy and international relations.
Mr. Whittaker was the first Black person elected as a School Commissioner at the Protestant School Board of Greater Montreal, which he served for several years as vice-chairman.
A member of various federal, provincial and municipal advisory bodies, he was appointed a member of the Canadian Immigration and Refugee Board on which he served from 1994 until his retirement in 2004.
In 1992, for his exceptional community service, Carl Whittaker was awarded the Commemorative Medal for the 125th Anniversary of the Confederation of Canada “in recognition of significant contribution to compatriots, community and to Canada.”
It was a privilege and honour to have known him.
He was a husband, father, friend and mentor.
His legacy will be forever remembered.

Service:
Monday Nov 20 @ 11am at the Collins Clarke chapel.