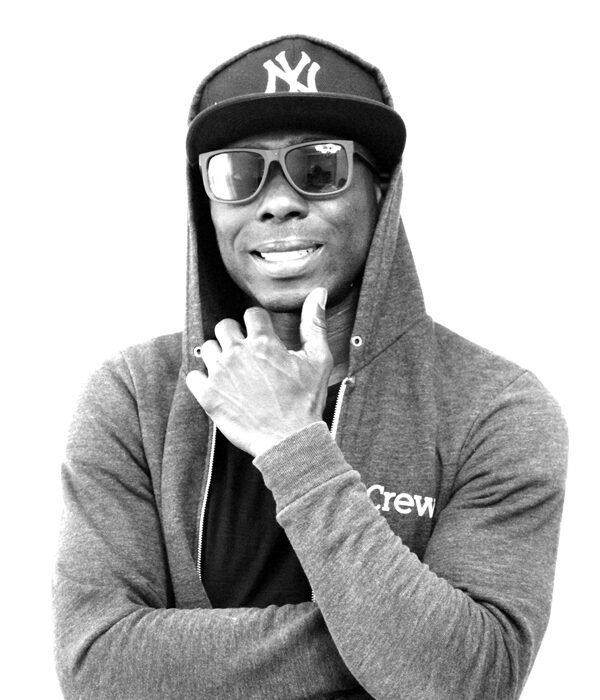 This summer look out for Eloi “SK” Thomas, Montreal’s newest Caribbean fusion artist on the scene.
Of late he has been positioning himself to make a mark on the local music scene with his upbeat and fiery performing style which had the crowd moving at Trini Day in the Park 2016.
He says he’s looking into dropping his first solo CD in 2018.
Born in Montreal to Trini parents Eloi SK grew up surrounded by Soca, Reggae, and pop music  and  has been involved in the music scene  for almost  two decades.
He says his parents created a strong foundation for him and his brother, teaching him that dedication is the key to success.
In 2014, after joining Montreal’s powerhouse soca group “TNT X-Press”, SK fell in love with performing on stage in front of crowds at events such as ‘Taste Of The Caribbean’, ‘Carivibe’ and ‘Socarama’.
On the weekend of June 21-25, Eloi SK will be performing at Taste of The Caribbean in the Old Port of Montreal alongside the Toronto powerhouse Soca/Chutney band Destiny.