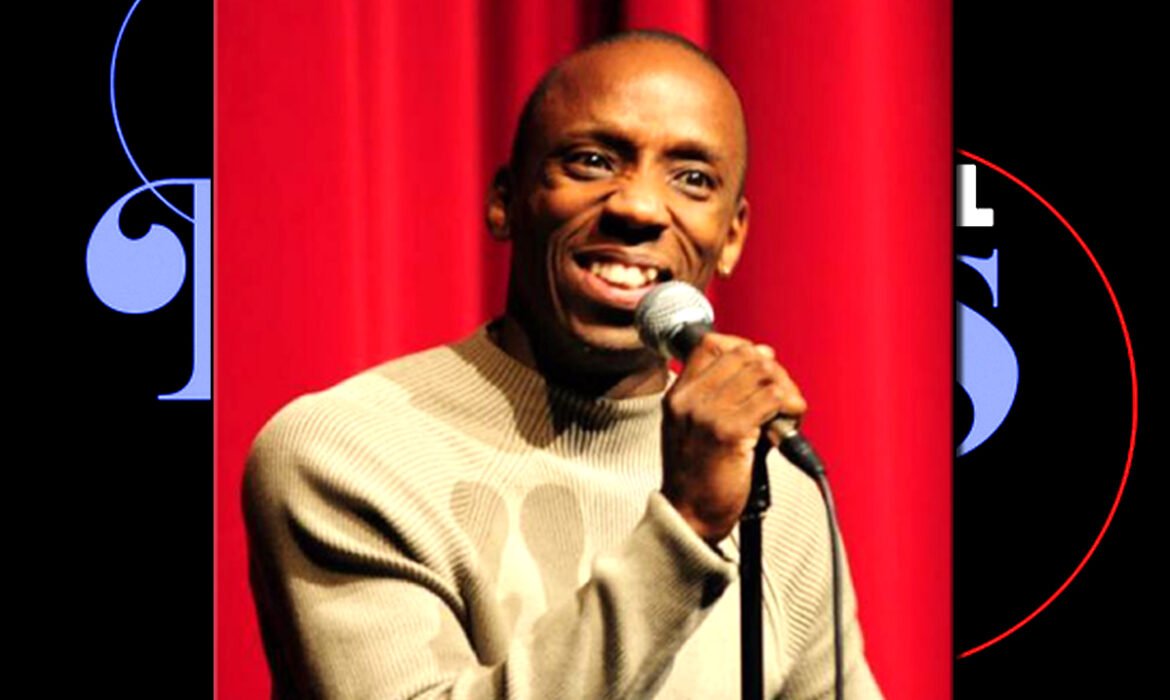 For the third year running Freddy James will bring his funky stuff to the West Island Blues Festival. The superstar Montrealer who has been touring the world with his band the Freddy James Project for the past decade or more continues to thrill audiences with his soulful sounds and electric moves.
Most of all, James is known for his boundless energy that has made him a massive hit with the thousands that have been jamming the Dollard des Ormeaux Park, in DDO, over the past three years.
On June 17, the Chicago born musical dynamo will be back with his band for the 14th anniversary of Montreal’s fastest growing summertime event. When he hits the stage there two hours of dancing are guranteed.
Also on stage will be several top Canadian acts such as Dwane Dixon, Justin Saladino, Miche Love And The Dynamite Band, Jimmy James Band.
Over the past 13 years, The Blues fest has been drawing music lovers from across Montreal for a day of free outdoor family fun with an abundance of summertime delicacies and drinks on sale.
Several West Island- based organizations, including the West Island Black Community Association, the Alzheimer Groupe (AGI) and Action Jeunesse de l’Ouest de l’Île (AJOI). Info. at (514) 718-0890 or (514) 620-0554