For The Love of calypso 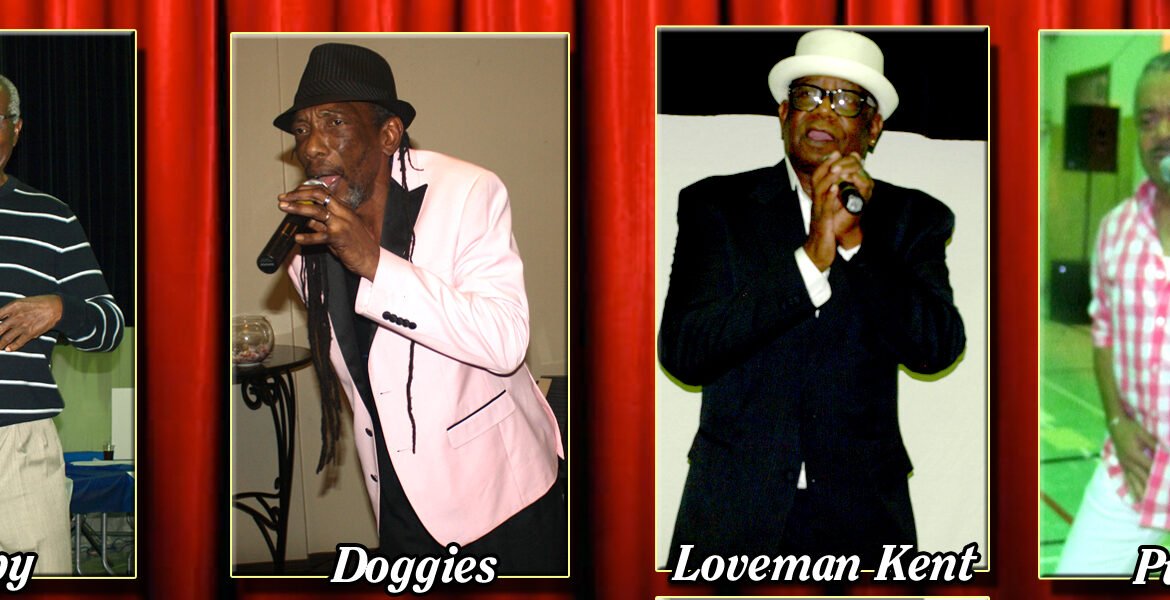 Not to compare with Toronto or New York, or some other North American venues, but calypso music has always had a home here in Montreal.
Even if we have been able to provide the crowd and the support of late, many of the mega stars out of Trinidad and Tobago and the rest of the Caribbean hold fond memories of pasty performances here.
Throughout the decades, they all came: The Mighty Sparrow, Machel Montano, The Black Stalin, Ajamu, Becket, Red Plastic Bag, McFingal with the big bands, Traffixx, Volts Express, Byron Lee and The Dragonaires and Black Sand to name a few.
True… Montrealers loved their calypsos and the calypsonians loved them right back.
And as expected, the city has been able to develop some of its own “home-bred” bards who have made it their duty to keep the art-form alive here, creating songs and music that still tingle the belly of calypso lovers here.
Anyone one who has witnessed the exhilaration in the faces of some of the women and men, when Skippy delivers his “Turn Beast,” knows exactly what I’m talking ‘bout. Or even Doggies belting out “Old Time Calypsoes,” and back-in-the-day Dennis James’ “West Indians Unite,” and Love Man Kent’s holiday time classic, “We Paranging.”
As evidence of the caliber of calypsos that came out of Montreal, Skippy, considered by many to be a legend in the art form, remained one of the longest-running Canadian Calypso Monarchs throughout the 1990s, while competing in Toronto.
James also grabbed the title one or two times.
Both have been part of some legendary encounters on the competition stage here in Montreal as well, coming up against local bards such as Sagaboy, Doggies, Pufty, the late Spivey and Loveman Kent and treating fans with some memorable masterpieces.
Writers and musical arrangers such as Carlisle Bailey and Martin Albino, together with back-up musicians including Jab Jab, Alfred and others, as well as Black Moses as a supporting promoter, all contributed to a vibrant calypso scene here.
Today, it has become harder to generate excitement and attract the crowds, but many of the big names are still here joining forces with the newcomers, composing and keeping calypso part of the cultural mix.
And the SocaCalypso Elite is at the front of it all, carrying the banner.
On Sunday, June 3rd, they are launching their 2018 season at 6767 Cote Des Neiges with a powerful line-up of entertainers that include Skippy, Doggies, Love Man Kent, Pufty, Handy Andy, Delta Antoine, and Lady Paul, with appearances by Mello G and L2URS among others. And Jab Jab will back them up.
Doors open at 7:00 PM.
They’re sending out an invitation to all Montrealers looking for a fun-filled evening is: “come and love-up the calypso again.”
Info: 438-937-1924.