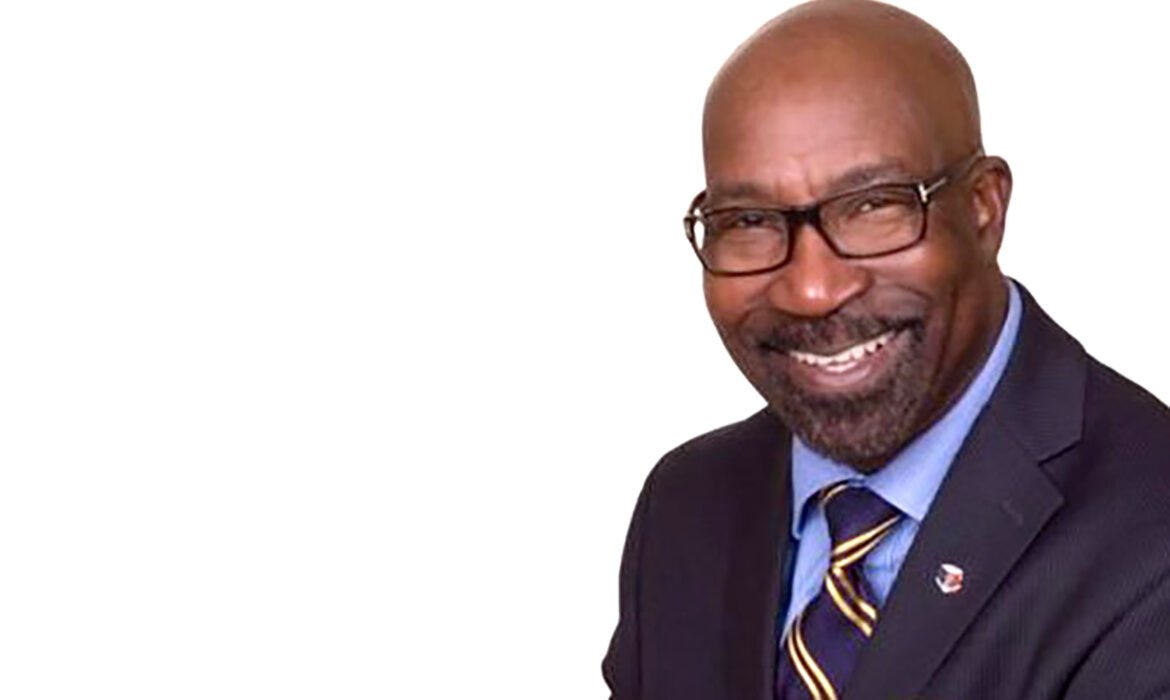 Succeeding in politics is as difficult as it is demanding.
Beyond that, being a successful Black man in politics for over 20 years can seem almost impossible at times, but Dollard-des-Ormeaux city councillor Errol Johnson continues to make it happen.
Johnson has been a city copuncil;lor since 1994 and today also serves as deputy mayor.
He had initially ran office the two years prior to winning and despite others trying to encourage him not to run for a third consecutive year in fear that he would lose again, he refused to give up.
He had a strategy.
“I was trying to understand the process. You never make a spacecraft and just take off with it or else it will come down crashing,” he says.
He was still trying to learn as much as possible. He would still get involved in Dollard-des-Ormeaux as much as possible to better understand the city and community.
He knew that the vote margins were reducing and believed that he would eventually close the gap. That bet paid off and he recieved almost 75% of the votes in 1994. He never looked back.
The Jamaican born Montrealer said he knew that being a Black politician would prove to be a hurdle in this domain, but never let it affect him.

“If you do that, it becomes much easier because you see the picture before you.”

He stressed the importance for aspiring black politicians to cater to the
community’s needs before anything.
Today, Johnson stays very much involved in the black community and is
conscious of the issues Black people face.
He carries the concerns of the community as a father and grandfather and tries towork to better the Black experience as part of his duties as a city councillor for the DDO community.
He serves on the board of the West Island Black Community Association and is the founder and organizer of the West Island Blues Festival.
He says he is happy to see more people of colour making inroads in the the
municipal political landscape.

“I’m so glad that I noticed in the last election in the city of Montreal, there are now 17 people of colour. I’m also happy the person who won the mayorship for Côte-des-Neiges is a black woman, so we’re making some progress.”

Although he relishes the job of his city councillor and deputy mayor, he doesn’t want to do this forever.
He does have plans of
retirement in order to spend more family time and
building the West Island Blues Festival.
He says venturing into
other levels of politics hasn’t crossed his mind for years either.

“I’ve sort of carved out an area that I’d like to be involved in and that I could enjoy. And thank God I was successful at being able to do that.”

In the meantime, he’ll keep serving well just like he has over the past two decades and keep building on a great legacy 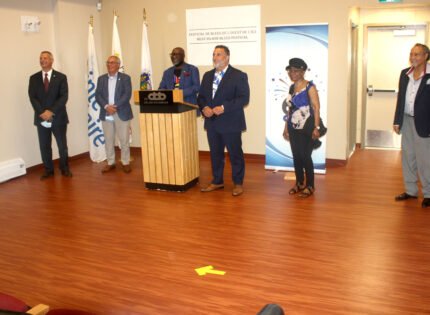