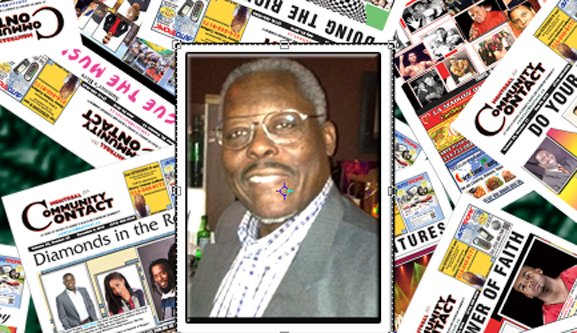 After 48 years of practice, Dr. Nii Quao will not renew his medical license

It feels as if the community is being left  with a missing link with the retirement of Dr. Nii Quao and closing of the Westside Medical Clinic on Girouard Ave in NDG.
The clinic has been open since 1973 serving Montrealers and thousands of patients from our community during that period.
In a letter dated November 15, Dr. Quao confirmed “current rumors” to his patients that he will not be renewing his license to practice medicine and closing the clinic effective January 1, 2017.
In his usual straight talking manner but always a tinge of humor Dr. Quao told The CONTACT why that it was time for him to go.
“I’m 76 years old, way past the age of retirement and I don’t want to be greedy.” He says. “I’m grateful for my years of practice and I will miss the many devoted patients who have passed through my doors but like the sun comes up and goes in, there’s a time for everything.”
He says he leaves with one regret: not being able to pass the clinic on to someone in the community.
“I thought I was building an institution that was going to continue to serve the community. That’s not  going to happen, so be it.”
But in his 48 years of practice as a medical doctor, he has a lot to be proud of .
Born in Accra, the capital of what was then the Gold Coast, now Ghana, Dr. Quao arrived in Montreal in 1961, as a Ghana National Scholar, at McGill University.
He obtained his Bachelor of Science and continued at McGill for his Medical Doctorate and Master of Surgery degree in 1968.
In 1970, he returned to Ghana and worked briefly at the Military Hospital (the 37th British Military Field Hospital during the second World War).
He also served at University of Ghana Hospital at Legon where he started the “Student Clinic” – and that remains in operation to this day.
He is the founder of the Ghana Family Council of Montreal The Black Legal Education and Support Foundation.
He was a founding Director of The Black Star Project
He was a founding member of the Quebec Black Medical Association.
He is a Past-President of the Rotary Club of Montreal Westward.
He has been honoured with the Paul Harris Fellowship in 1988 and was awarded a double Paul
Harris Fellowship in 2010.
In 1996 he was presented with Leadership Award of the Black Business and Professional Association
In 1997  he was presented with The Jackie Robinson Award of the Montreal Association of Black Business Persons. 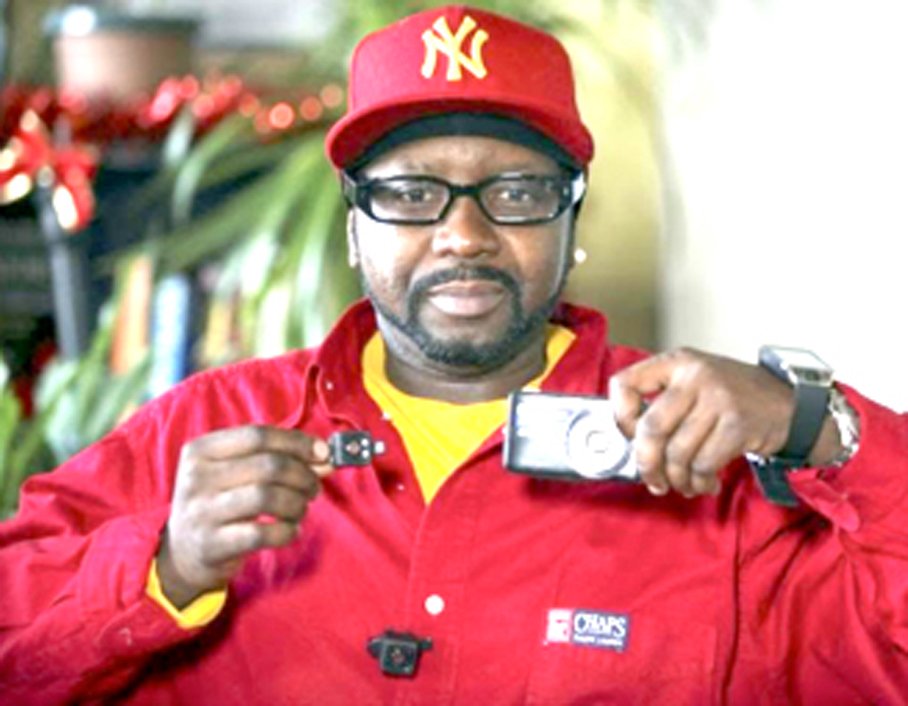