Advertise with Us
Home Special Features Dealing with A TABOO: MENTAL ILLNESSES

Dealing with A TABOO: MENTAL ILLNESSES 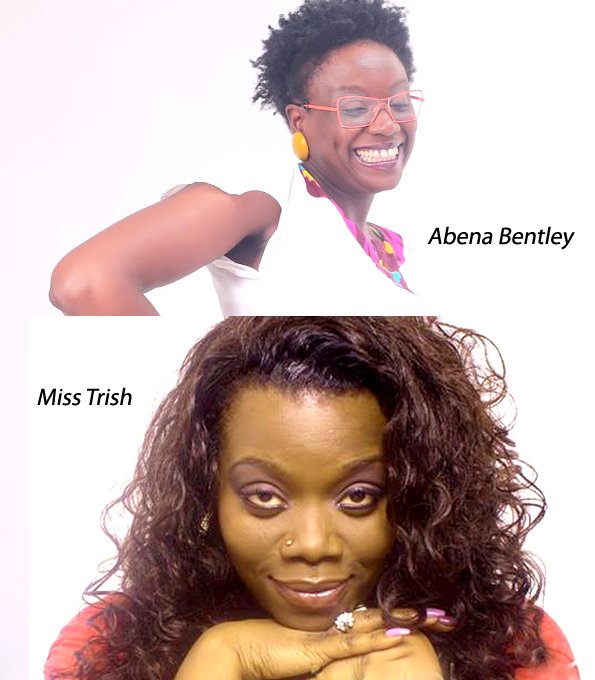 “It’s nothing more than the devil possessed you, pray it out…”

On the weekend of Sept 16 I had the opportunity of attending the screening of a documentary called “One Shalt Not”. This solo project that was put together by one of Montreal’s emerging stars Trisha Henry a.k.a “Miss Trish”.
I gracefully tip my hat  to her.
She literally went out on the edge and brought to the forefront the issue of Mental Illness known to be a “TABOO” topic especially within the Black community.
Tricia went about it by interviewing several Black women and men of different ages within the Montreal area all at different times, over the course of the past year. The people whom she chose were themselves either diagnosed with a mental illness” be it depression, bipolarism or other forms of the disease; others were family members or friends who were directly or indirectly affected by this actions and sometimes sudden change of character of the afflicted person.
It’s obvious that Trisha did her research as she placed the spotlight on the disease using diagrams and little known facts and numbers; even going t as far as to interview several Africa- American health-care professionals.
She stressed on the fact that mental illness is often shun upon in Black households and is often a topic that is not explored freely, yet alone properly addressed, hence the title “One Shalt Not.”
Many of those featured in the documentary confirmed that a similar thread that runs within Black families: that “strong Black man, strong Black woman” syndrome of  “keep ya business to yourself, hush ya mouth, it’s nothing more than the devil possessed you, pray it out”
We’re basically taught to cry behind closed doors and put on that mask and keep ya business off the streets… which leads to a domino effect that’s passed on from generation to generation.
I myself found the piece very relatable being a person who has been diagnosed with a mental illness and have been dealing with it for the past 18 years.
I found that Trisha did a wonderful job capturing a wide range of the everyday battles and fears that come with the stigma of mental illnesses.
Trisha told us her inspiration for putting this documentary together was her mom, who suffered a stroke many years ago and unfortunately, ever since has had to use a wheelchair to get around.
The experience of her mom and her rapid change of lifestyle was very new and at times difficult for Trisha to cope with.
“Miss Trish” is someone who’s constantly doing projects and exploring further into topics she is very passionate about. She does so whilst bringing light to them and marrying them to her love of creating documentaries.
For those who may not have gotten the chance to take in the first screening of “One Shalt Not”, have no fear “Miss Trish” has told me she “most likely having a second screening in November due to popular demand.”
Date to be confirmed in the coming weeks.