Dan Philip still on the frontlines 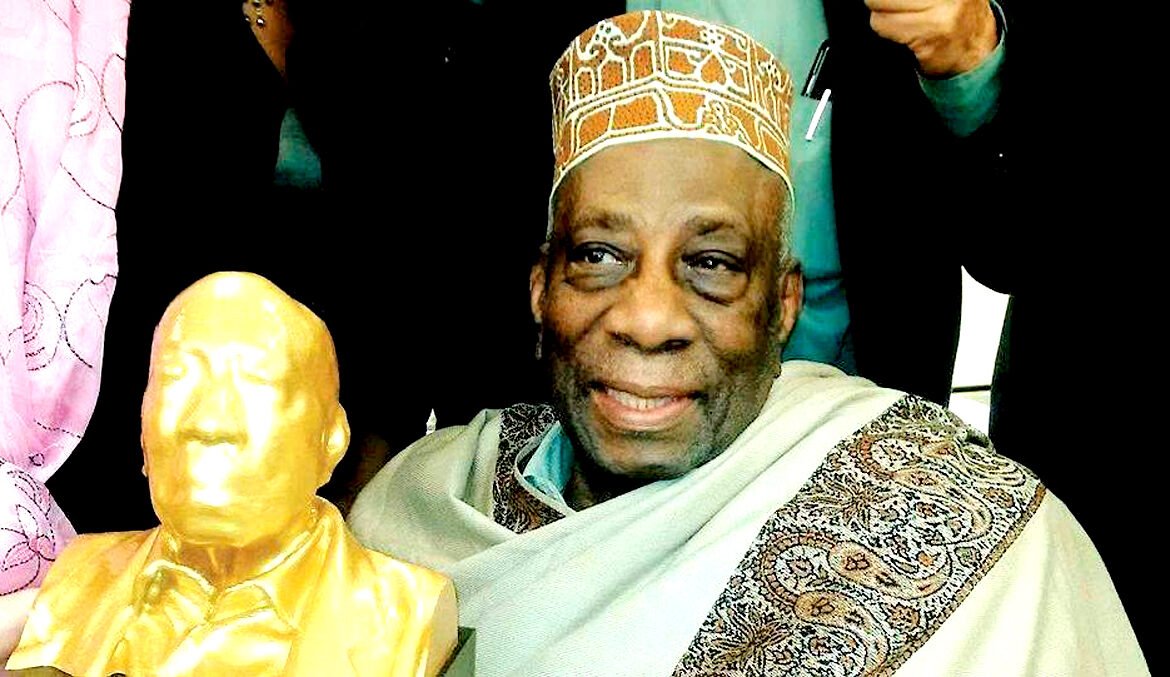 “Every generation faces their own problems. I can’t say for certain that this generation is interested in confronting the problems we face today.”

On a hot summer day, Dan Philip, head of the Black Coalition of Quebec was sitting in his office on Decarie reading a recent article by Richard Martineau published in the Journal de Montreal.
Of course, he and his organization came in for a lot of slag from Martineau who fancies himself a columnist and a commentator as he muses on the legitimacy of advocacy groups such the BCQ.

Truth is, although so much of what he wrote about the BCQ and its advocacy role on behalf of our community is baseless and without merit, Philip understands what Martineau was trying to do.

“Of course it’s all bullshit, but what he’s trying to do is discredit us and place doubt in the minds of the public about the work that we do on behalf of the community.”
The 80-something-year-old Philip says in his decades of community work he has been a target for many in the media and some in authority he has never been fazed.
“We’re still living in the shadows of 400 years of slavery and decades of Jim Crow laws in the U.S. as well as continuing racism, and there’re still people in this society who don’t want anyone to stand up for themselves and speak out.”
Philip, who continues to add his voice to the thorny relationship between police and our community, as well as other human rights issues in Quebec, says our organizations have to be capable of resisting any type of intimidation and vows to stay standing firm.
He thinks that he provoked the ire of individuals like Martineau because he dared to speak up on the topic of SLAV, the theatrical production of famed Quebec director Robert LePage, which drew much outrage from the community.
Philip says so much of the discussion around the play missed the point.
“LePage and others talked about artistic rights to present such a play, they obviously don’t understand that they have no right to distort history with what is for the most part misinformation about the suffering slavery (heaped) on us.
That production is not a reflection of slavery, it’s a distortion.”
He says that there hasn’t been any effort by any level of government in Quebec to recognize that slavery existed here, but a lot of Quebecers were quick to say they supported LePage.
He says he’s hoping that more of our youth would show interest in issues such as those raised by Slav, but he is not quite convinced that they will.
“We can’t continue looking to past leaders,” he says. “Every generation faces their own problems. I can’t say for certain that this generation is interested in confronting the problems we face today.”