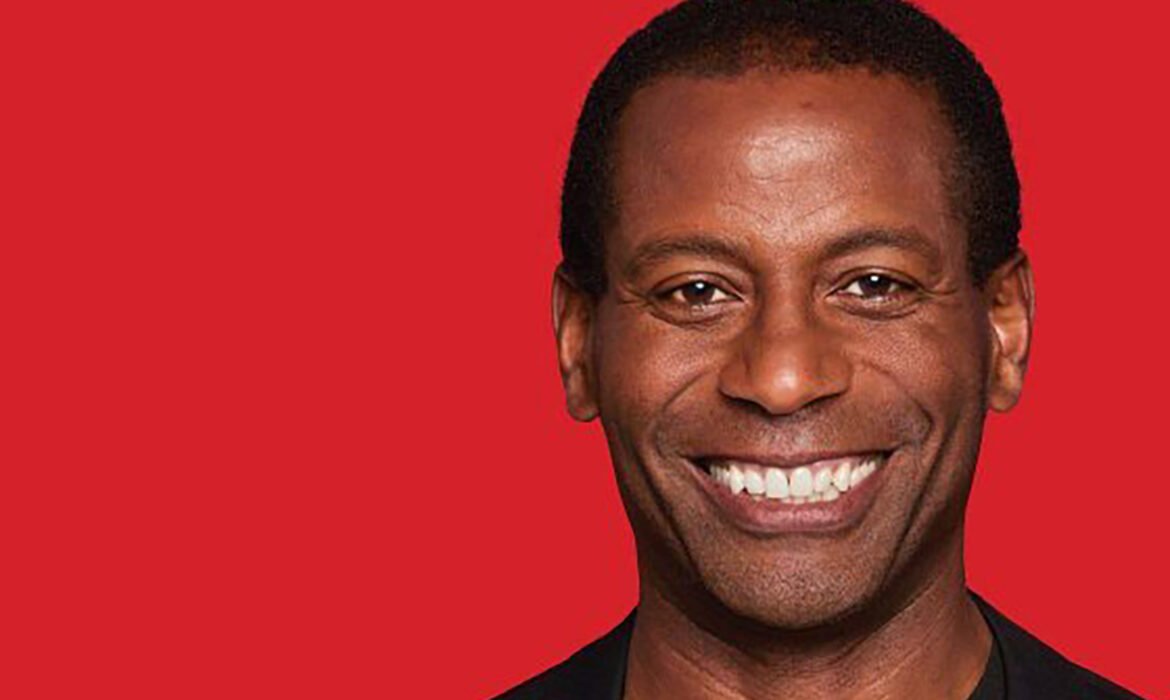 According to Greg Fergus, if there’s one motivating factor for young Black Canadians to get involved in politics, it’s the fact that Canada today, is well positioned to act and to deliver on issues that are crucial to the development of Blacks across the country.
As evidence, Fergus, the Liberal MP for Hull–Aylmer pointed to his government’s commitment to Blacks in the last three budgets.

“The first budget in Canadian history that we’ve had (resources) directed to Canada’s Black community was the 2018 budget, about 40 million or so; we saw an increase in the 2019 budget then what did we see in the 2021…? hundreds of millions of dollars.
Not only did we have hundred of millions directed to Blacks but we also had in the 2021 budget, the words Black Canadians mentioned over a hundred times as well as a commitment by this government towards inclusive growth.”

Fergus says he is also looking forward to an impressive list of measures important to Black Canadians to be brought forward by the Liberals for the September 20, elections.
With these changes taking hold, he says it’s important for Blacks to be at the political table and he encourages participation.

“We have to appreciate the fact that politics is not perfect. It never goes as far or as fast as we want because it’s not about one or two persons, we’re talking about millions of people so it takes time.
What I can say is the past is the past but we can change the future. In order to do so, we have to get involved. As the saying goes, if you’re not at the table, you’re on the menu.”

Although he knows that the Liberals have the best policies and ambitions for Black Canadians, he says people should choose which ever political party they are comfortable with.

“The challenge for us is not to give up, (our parents didn’t give up under more dire situations). Always to play the long game and be prepared to compromise.”

He is excited that the Liberals have included more Black candidates on their roster for the upcoming elections from seven in 2019 to 18 this year.
And as much as he is enthusiastic about the future of Canada, he says he is the first to acknowledge that there’s a lot of work to be done here and across North America when it comes to race relations.
Fergus is one of the founding members of the Parliamentary Black Caucus, which is composed of members from the Senate and the House of Commons “who are either Black Canadians or allies of Black Canadians,” and serves as its chair.
Following a string of events that focused the spotlight of racial abuse and injustices in 2020, the Caucus, which comprises mostly members from the Liberal party, challenged the Canadian government to tackle the systemic discrimination that has kept Black Canadians in a state of crisis for much of their history in this country.
He says every one was traumatized by that string of events but at the Caucus they knew they couldn’t “cower…”

“So we said: let’s put together as big as document as we can realistically put together talking about the different measures that Canada is going to have to take if we want to to take the bite out of anti-black racism and systemic discrimination period.”

The five point plan they came up with challenges all levels of government in Canada to embark on the process of righting the historical wrongs Black have been facing for decades.
And it included:
• Measuring the pervasiveness of systemic discrimination through the collection of race-based data;
• An economic plan to assist Black Canadians;
• The elimination of barriers to access to justice and public security for Black Canadians and Indigenous people;
• Greater diversity in public administration and
• Recognizing and supporting Black Canadian culture and heritage.

Fergus says the Caucus was able to convince more than half of all parliamentarians to sign on in support of the document and now see it as the blueprint for the government of Canada since.
He offers full marks to Prime Minister Justin Trudeau, who he deems to be “a transformational prime minister” when it comes to his commitment to righting historical wrongs.
Fergus, whose parents are from Jamaica and Montserrat is a big believer in the glory of Canada, which he describes as “a great country.”
But admits that for many Black Canadians, it has yet to achieve its full potential because the consequences of systemic discrimination they’re still dealing with.

He says it’s important for that message to get out.

“We need people from our community to bring that perspective to Parliament.”