Thomas opens the book on reading 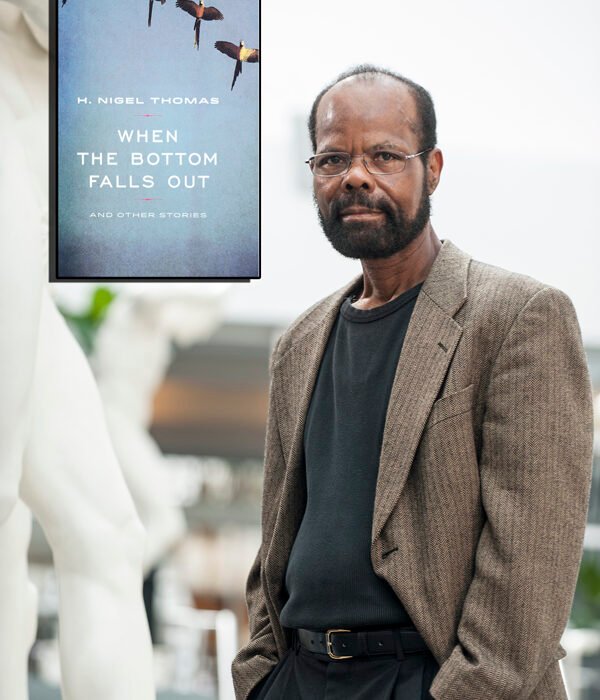 H. Nigel Thomas passion for the written word and his capacity as a writer has placed him among the luminaries of Canadian literature. He has also forged a successful career in academia as a professor of U.S. Literature at Université Laval between 1988 and 2006.
To date, Thomas, a graduate of Concordia University, McGill University and Université de Montréal, has nine published books: novels, short stories, literary criticism and poetry.
In 1994, he was shortlisted for the Hugh MacLennan Fiction Award; in 2000, he received the Montreal Association of  Black Business Persons and Professionals Jackie Robinson Award for Professional of the Year; and in 2013, he received Université Laval’s award, Hommage aux créateurs for outstanding work in literary creation.
Now he is set on sharing his love of literature with the community by organizing a series of monthly literary sessions that will shine the spotlight on new and emerging writers in both the French and English sectors of the community.
The Kola Readings/Lectures Kola bilingual reading series of poetry, fiction and spoken word will be hosted by Thomas and Maguy Metellus. The first of these sessions will be on Monday, May 11, at 2741 Notre-Dame West (north east corner of Atwater, metro Lionel-Groulx) and will feature local writers Aldith Harrison, Kaie Kellough, Natacha Odonnat and Wesley Rigaud. The readings will be followed by an open mike period.
H. Nigel Thomas will also launch his latest book When the Bottom Falls Out and Other Stories, 2015, 2741 Notre-Dame West (north east corner of Atwater, metro Lionel-Groulx). 5:30 – 7:30 pm.

Broken Lives in a Whirlpool of Evil