There was a buzz about making money

There was a buz 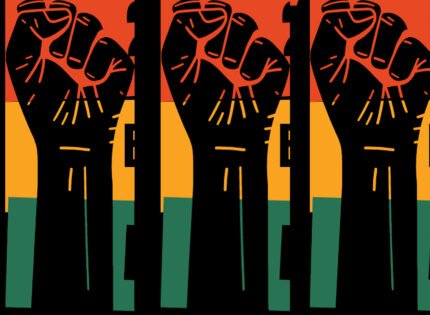