Advertise with Us
Home Entertainment The Black Roots Of Punk Rock 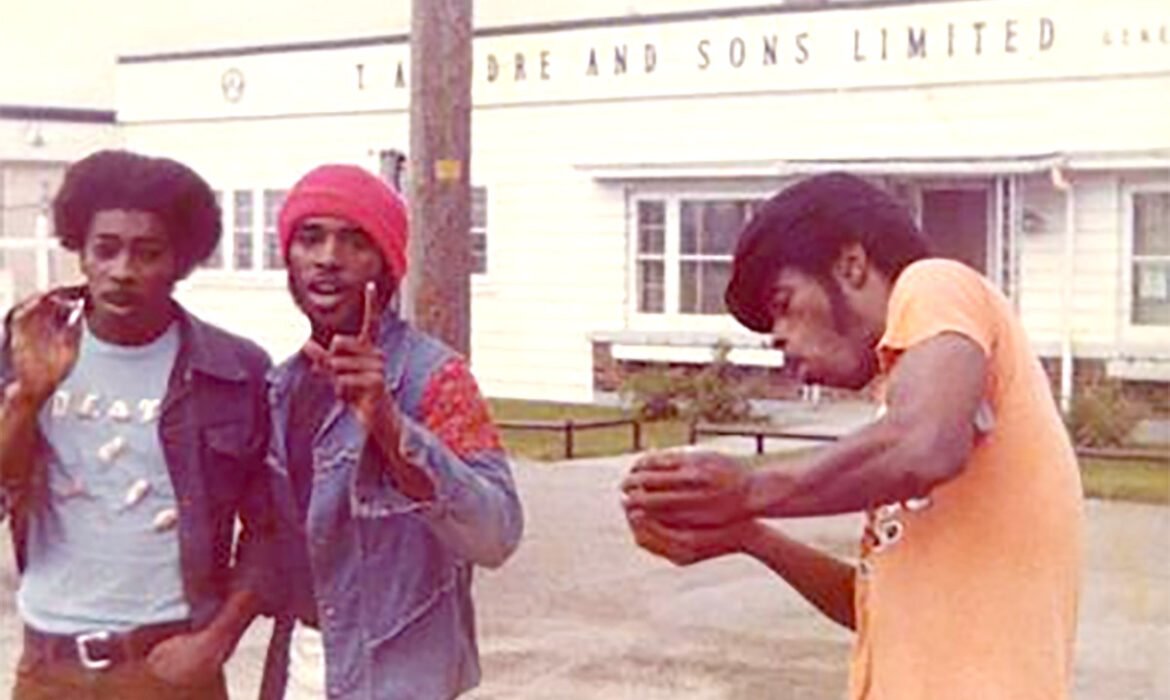 When I say “punk rock”, the first thing that comes to mind are white bands from the U.S, and The U.K. with spikey hair, wearing bondage and leather clothing.
Names like, The Sex Pistols, The Clash, The Ramones and The Damned are always the most quoted groups.
But in actuality, the first punk band ever was a Black trio from Detroit, Michigan, called Death.
Yeah we sometimes hear about Black punk bands that later came into the fold like; Bad Brains, Fishbone, Suicidal Tendencies and X Ray Spex lead-singer Poly Styrene.
But in actuality the first punk band was Death.
Formed by the Hackney brothers in Detroit in 1971, they were originally known as Rock Fire Funk Express with Bobby on bass and vocals, David on guitar and Dannis on drums when they began as a funk band.
After their father was killed by a drunk driver in 1974, David was heavily affected and decided to change the name of the group to Death, much to the chagrin of his other brothers.
His reasoning was that they would spin the concept of death to a more positive spiritual meaning. David also convinced his brothers that the name Death would have a shock value for the public.
His brothers were not convinced but they were taught by their parents to always support each other and so their name changed and so did music in Detroit and eventually all over the world.
In 1975, Death recorded seven songs at Detroit’s famed United Sounds Studios. Clive Davis of Columbia Records funded the session and was ready to sign Death to the label on the condition that they change their name.
When the band refused, Davis ceased the funding. Instead, Death released the underground classic single “Politicians In my Eyes” on their own Tryangle Records.
The brothers disbanded in 1977. Eventually Drag City Records released seven of the proposed 12 recorded for the Columbia sessions as a compilation called “…For The World To See”.
Death, would be one of the first Black groups to go outside of the R’n’B idiom of most Black groups in Detroit at the time because of the nature of the condition of Black people in America at the time.
Alice Cooper also from Detroit and one of the band’s early influences, said “It was pretty hard being Black playing rock in Detroit cuz they (Blacks) sort of stereotyped and you had to be Motown if you were Black”.
The irony in Cooper’s statements is that rock is Black-American music to begin with.
Their bass heavy and thrashing drums and guitars with politicized lyrics made them precursors for all the future punk bands around the world that would follow.
Punker Henry Rollins was a fan as was rocker Kid Rock.
Questlove, drummer for The Roots was also influenced by Death
Pure Hell another Black punk band from Philadelpia was also formed in 1974 and are cited by Bad Brains as one their early influences.
Several more Black punks band would also follow suit.
David Hackney would die of lung cancer in 1982 after the brothers moved to Burlington, Vermont in ’77 after disbanding Death and reforming as The 4th Movement, a gospel rock band.
Brothers Bobby and Dannis would then form a a reggae band in Vermont called Lambs Bread. Dannis also plays in a Vermont funk/rock band called The Arolites. 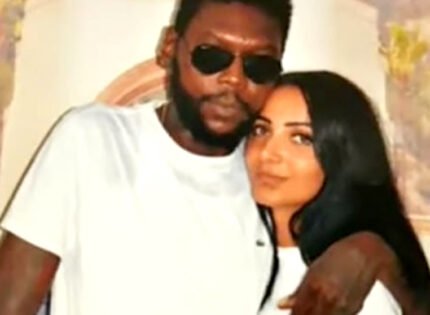