Advertise with Us
Home Opinions SPLITTING THE WRONG BLOC OF VOTES

SPLITTING THE WRONG BLOC OF VOTES 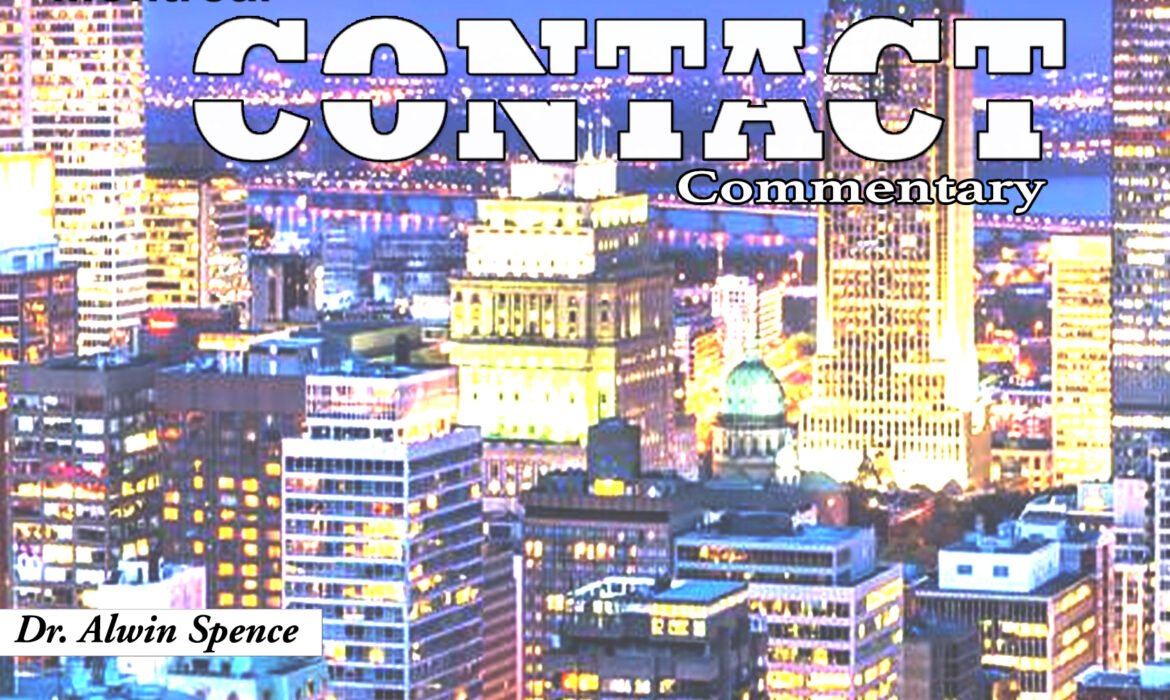 The gate has been opened and the race has started, the campaign is on for a provincial election on Oct. 3, just about six weeks of campaigning.
The prediction is that it will be a landslide victory for the CAQ, the sitting government.
This seems to have thrown the opposition in a ‘cannot win’ situation, resulting in total confusion amongst them.
The CAQ has found a way to increase its majority, by simply becoming totally pro-French. It makes sense since Quebec has a French-speaking majority. But the CAQ has also become anti-English since it does not really need their votes.
So the several pro-English parties are left to fight for the rejects, the unwanted English votes.
What the English voters do not realize, or will not accept is that the CAQ can and will form a majority government without a vote from the English-speaking people.
This is a very sad state of the English voters.
What must I do with my vote when I know that none of the pro -English parties can form the government.
Lets face it, what does it take to get the English population properly represented in Quebec City? That is to have a government there that will be sensitive to their presence and contribution.
Since I came to Quebec, there have been several Liberal governments, and these were led by French premiers who were sensitive to the aspirations and needs of the English.
As a result these premiers got strong support from the English base. Also at that time the Liberal Party also had a strong French following. At this time, it would seem that no Pro- English party could win an election in Quebec without massive help from French voters. This is where Mr. Legault has outsmarted them all by pitting English against French.
In a democracy the French will always win. So these English groups must come out of this wilderness and recognize that French votes are needed if they are to form a government. The Liberal Party is the oldest one there and it has been the Opposition when not the government.
My take on the problem of the Liberal is that it was asleep when the CAQ was sowing seeds of division between English and French. So the Liberal lost its French support.
Also the CAQ is not afraid to hurt the English by being a defender of the French language against the imminent absorption by the North American sea of English speakers.
Perceived hard feelings between the two groups still persist. No Anglophone party can form a majority or minority government in Quebec, unless it can pull or split the French votes preferably a 50/50 ratio, then the English votes will become important and be wanted. This will be the time when the English votes will have some power.
Maybe it is too late, the result is a foregone conclusion. But soon after the election the Liberal Party should take the ball and run with it, by calling a meeting of all the leaders of these hurry-come-up parties to explore the possibility of working together, putting away their unrealistic goal of forming a government, on hold, look for a new leader who will be able to massively draw on French votes, while respecting Anglophone rights, then begin to campaign for the next election.
The mystery is not what party will form the next government, it is what party will emerge as the lame duck opposition. Pity, pity such a state, how can I tell the voters that at this point in time the reality is to become an opposition unfortunately without teeth.
The attempt by the Liberals to scratch the French backs and in return get some French votes failed, backfired, and has caused the Liberals even with good intention to lose face and also votes.
For this the Liberals should not be thrown under the bus.
Therefore I will still vote Liberal, hoping these new parties will consider a united front for the next provincial election.