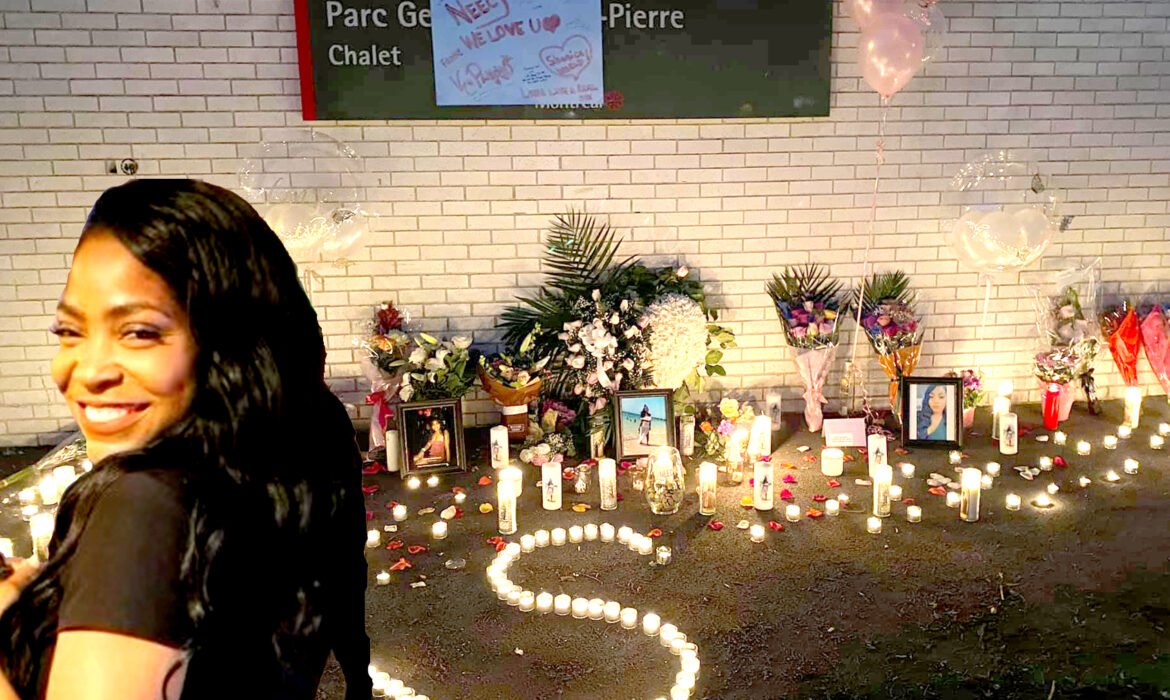 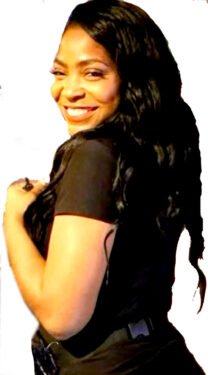 Relatives and friends of Shanice Phinn, a well-loved Montrealer, are mourning her death in Atlanta, Georgia.
Circumstances surrounding her passing on March 7, are still uncertain and her relatives are awaiting news from the ongoing police investigation in Atlanta but it does not lessen the shock of the untimely passing of a young woman described as “truly the life of the party.”
“For a long time Shanice was like the glue in our family. Especially when it came to our father. She made sure that we all got together and celebrated Father’s Day every year. Although dad never like too much fuss,” says her younger brother Shakeel.
Her dad Ben Phinn is also a well-loved Montrealer, a personal fitness trainer who was once a top-ranked amateur boxer in this city.
Shakeel says they received the news of Shanice’s passing on the evening of March 7, and since then the entire family has been shaken to its core, trying to come to terms with the magnitude of the loss.
Thirty-two-year-old Shanice attended Westmount High School before going on to Concordia University, where she earned her BA in Political Science.
She moved to Atlanta a couple years ago to be with her mother and older sister and to build her sunglasses business Posh Frames.
Shakeel says of late, things appeared to be looking good of late for the business and Shanice.
In a striking note of irony, Shakeel remembers the day after Shanice death, one of the first text he received was from Rebekah Harry, a friend of Shanice and the family offering her condolences and support. Two weeks later, Rebekah was murdered.
Shakeel remembers the joys of summers past on Oxford Street in NDG, opposite the park where he, Shanice and other siblings spent much of their childhood when out of school.
It was at that same park, more than a hundred relatives and friends turned out on the evening of March 21, for a moving candle vigil for the forever young and beautiful woman they call “Neecy.”
“She was so vibrant and her laugh was contagious, you couldn’t help but feel good being around her. She was down-to-earth but she uplifted everyone around her,” says Shakeel, a boxing champion who holds the WBC-NABF and IBF North American titles.
He says a month after Shanice’s death his family is still on an emotional roller-coaster: “Some days are okay, some days are really bad, but all of us… relatives, and friends across Canada and the United States are united by one chant:
LONG LIVE NEECY.”