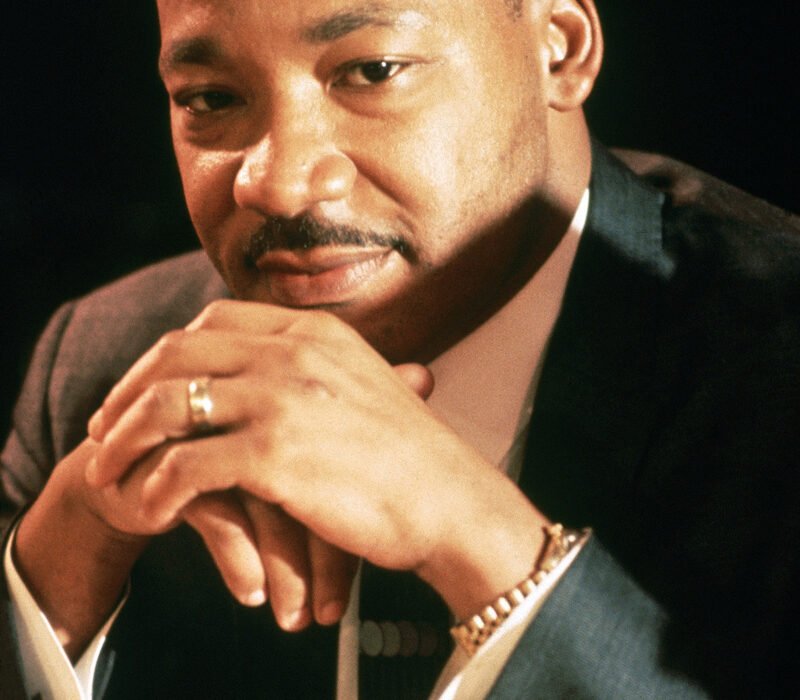 On April 4, 1968, a chilling shot echoed across Memphis, Tennessee and changed the world forever. A terrorist muzzled the voice that had energized the American civil rights movement.
It will soon be 50 years since Martin Luther King was assassinated. Rev. King was in Memphis to support a city sanitation workers strike. The deadly rifle shot was fired at 6:01 pm from the window of a rooming house across the street, striking him on the balcony of the Lorraine Motel, just steps outside his room. He died an hour later at a Memphis hospital.
His murder set off riots and protests in more than 100 cities across America and the African diaspora. His death deprived the civil rights movement of its most eloquent and influential national leader.
To mark this significant anniversary the Montreal community will come together at Union United Church, 3007 Delisle Street/Atwater Ave. to commemorate the 50th anniversary of the assassination of Dr. Martin Luther King Jr., while also celebrating his life and legacy. This will be a multigenerational commemoration, not only focusing on the past, but also encouraging continuous work towards positive social change.  Various community members will participate in this momentous commemoration, which will include music and the reading of moving excerpts from the speeches of Dr. King.
At 6:01, the very minute of the assassination, there will be a moment of silence.

The community at large is invited to come out and participate in the spirit of Dr. Martin Luther King Jr.