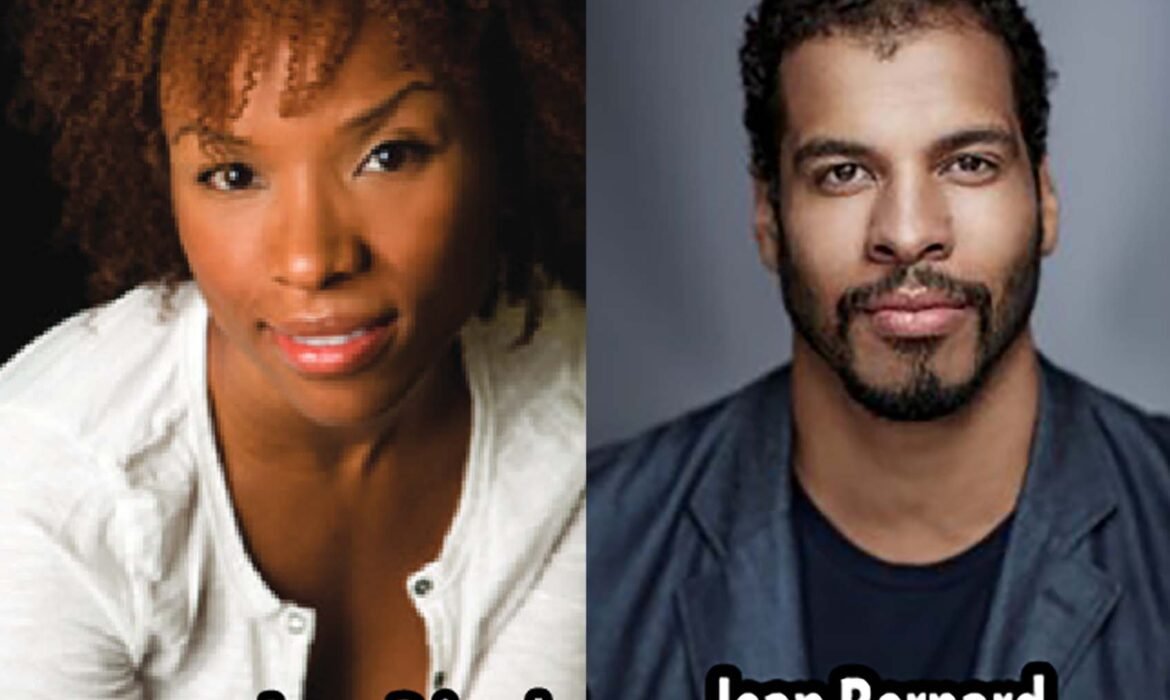 As artistic associate at Black Theatre Workshop, Lydie Dubuission is extremely excited about the upcoming production Pipeline for multiple reasons.
“I’m most excited about the cast, which is a mix of established stage and TV actors together with a few who can be described as emerging actors,” she told The CONTACT in a recent talk. “And I’m just as excited about the production team and the talent that they bring to this show.”
In the midst of her excitement lurks apprehension as the BTW ventures to a place that it hasn’t been before: using a fully bilingual cast and staging the play at the same location in English and in French just a week apart.

“It is asking a lot of the cast bit we are more than confident that they’re up to the task and are even excited about doing it.” 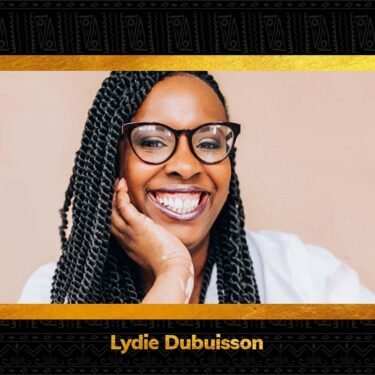 Pipeline was written by Detroit-born playwright Dominique Morisseau bringing to the stage the stinging reality of the phenomenon that transports young Blacks from schools to the penitentiary.
The play centers around Nya, a school teacher and single-mother in the throes of despair as she fights to keep her teenage son Omari connected to the so-called dream of a good education, the community and to his family.
Dubuission says it also brings to the fore, the constricted reality of Omari, the son who has limited space in his society to give expression to his emotions.
It’s one of the sad realities of Black existence in North America, the alienation of our young men.
Dubuission added that the story is such a powerful one that the play is also being staged in Toronto, making it a conversation that’s being had in Canada’s two biggest cities.
Zeroing in on the BTW production, she points to the female lead Jenny Brizard and the over-load of talent that she brings to Pipeline.
“Theatre-goers would have seen her in Angelique and aware of the passion that she delivers in every role. I think she adds something special to the role of Nya, the teacher and single mother.”
The Montreal-born Brizard has built an extraordinary career on stage and screen after starting off as a dancer and performing for companies such as Cirque du Soleil and the Just For Laugh Festival.
On stage she snagged the lead role in Angelique put on by BTW and Tableau d’Hôte Theatre and earned a META nomination.
On screen, her extensive credit list includes: Paris/Paris, Locke & Key, Diggstown, Sinking Ship, Handmaid’s Tale, Spinning gold, Titans, Shadow Hunters, The Bold Type, On The Basis of Sex, The Boys, Good Witch and Mad Mom.
Playing next to Brizard as Xavier the father of her child is Jean Bernard, another Montreal born actor of stage and screen. His stage credits include Franz Fanon’s The Wretched with BTW, HOA’s Jesus Hopped the ‘A’ Train, Acteur Machine, Seven: A Documentary Play, La Tigresse’s The Autism Monologues and Le Nouveau Internationale’s Le Marquis de Sad, The Meconium Diaries, and Retrograd. 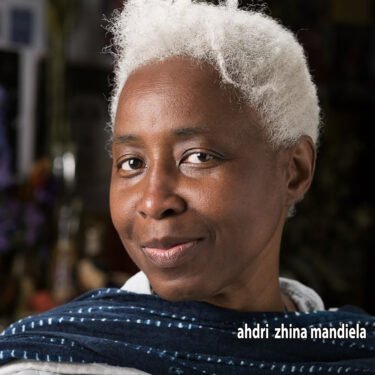 Local actors Grégory Yves, Gloria Mampuya, Anie Pascale and Schubert Pierre-Louis make up the rest of the cast with Yves expected to give a masterful performance as the young Omari.
For this masterpiece, BTW has put together a power-pack
ahdri zhina mandiela acclaimed theatre professional out of Toronto will direct the show with assistance of Tamara Brown, as associate director.
Pipeline will be presented in English from April 12 to 23, and the French translation by Mishka Lavigne will be performed from April 26 to May 8.
The show is a collaboration between BTW and Théâtre La Licorne and offers the English-speaking community to visit Théâtre La Licorne at 4559 Av Papineau, Montreal, QC H2H 1V4 in the east end of the city in the plateau Montreal.
Dubuisson extends a call to all in the community to show their support for the masterpiece that is expected to excel both in performance and with its aesthetics.
She heaps praise on Nalo Soyini Bruce doing the set and costume design as well as Tim Rodrigues for lighting, Elena Stoodley for sound design and Potato Cakes Digital for video.
Pipeline opens on April 12-23 in English et Première le 26 Avril – 8 Mai 2022 en Français. 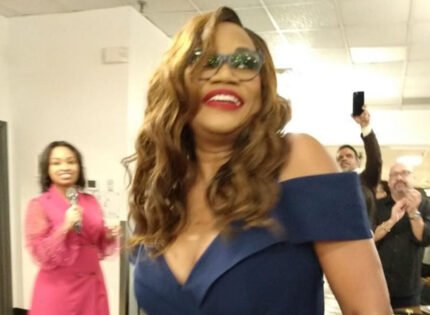