Advertise with Us
Home Events Pioneer Women and Community Service 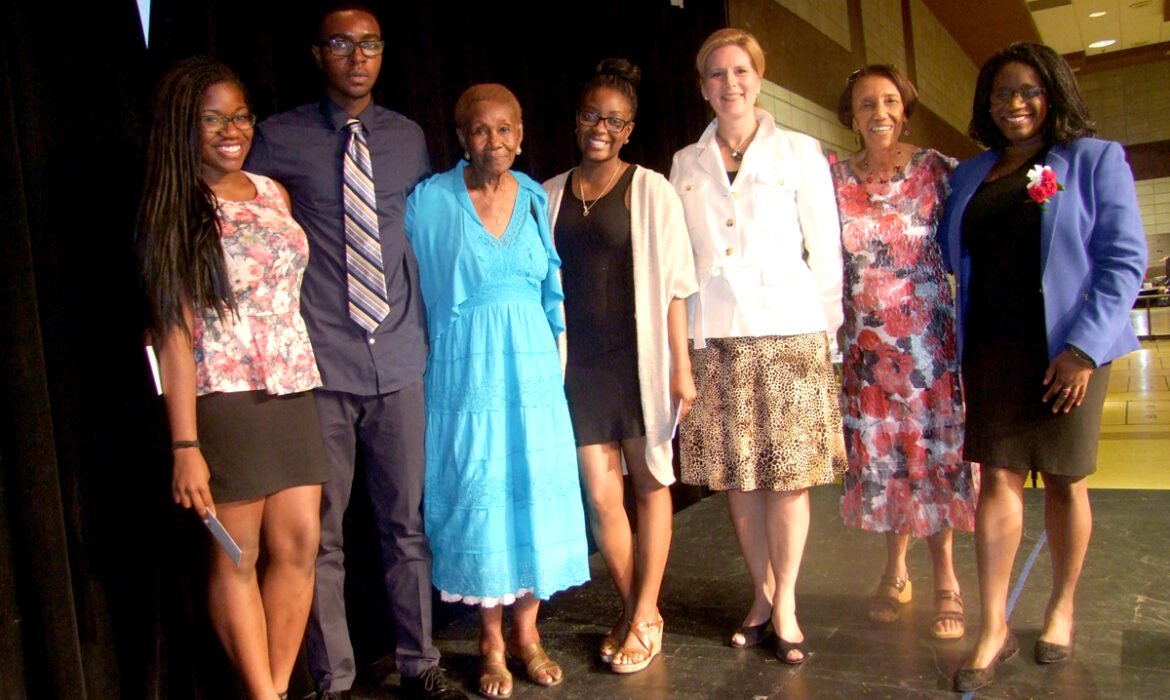 The annual Tea Party hosted by the Caribbean Pioneer Women of Canada on Sunday, June 7, was flavored by an inspiring address from Dr. Pamela Gunning reminding a roomful of guests at La Centre des loisirs in St. Laurent of the inherent merits of “active citizenship.”
Dr. Gunning reminded those who have adopted Canada as home that: “It’s great to bring our culture with us, but it’s not enough not to add something to our new country.”
The Jamaican-born academic and educator is an instructor in the Education department at Concordia University and an authority on the teaching of English as a Second Language.
She has co-authored several ESL textbooks for children and helped develop strategic training modules to assist teachers in their ESL teaching.
Dr. Gunning says she is inspired by a formative professional relationship with The Right Honorable Adrienne Clarkson, whom she described as one of the strongest proponents of a

ctive citizenship.
Clarkson came here as a refugee in 1941 and went on to build a stellar career as a journalist and diplomat before becoming Canada’s 26th Governor General. Dr. Gunning says she draws from the former GG’s story in describing active citizenship as taking part (in your community) as a full citizen while maintaining your identity.
She focused on the work being carried out by Ms. Thelma Johnson and other members of the Caribbean Pioneer Women of Canada as evidence of active citizenship. She also presented an illustrious list of community members whom she says exemplifies the concept, including journalists Maya Johnson of CTV Montreal and Elysia Bryan-Baynes of Global Montreal.
Dr. Gunning’s speech was preceded by a message of support from Janice Miller, Jamaica High Commissioner to Canada.
Organizers of the event, the Pioneer Women as they are called, also used the occasion to award thousands of dollars in scholarships to three students, all of whom, according to Ms. Johnson, are exemplary in their academic achievements and community involvement and truly deserving of the financial support.
Those receiving the scholarships were: Sheldon Jamie Jerome of Vanier College, Ogecgi Ngadi of Concordia University and Sherina Williams of Carlton University.
As usual, several talented local performers, including the always-entertaining Pioneer Singers, Janet Jackson, Rachel Awerie, Rachel Forbes, Ray and CC Walker added to the afternoon delight.
Elysia Bryan-Baynes served as emcee and Caribbean Tasty Treats catered.