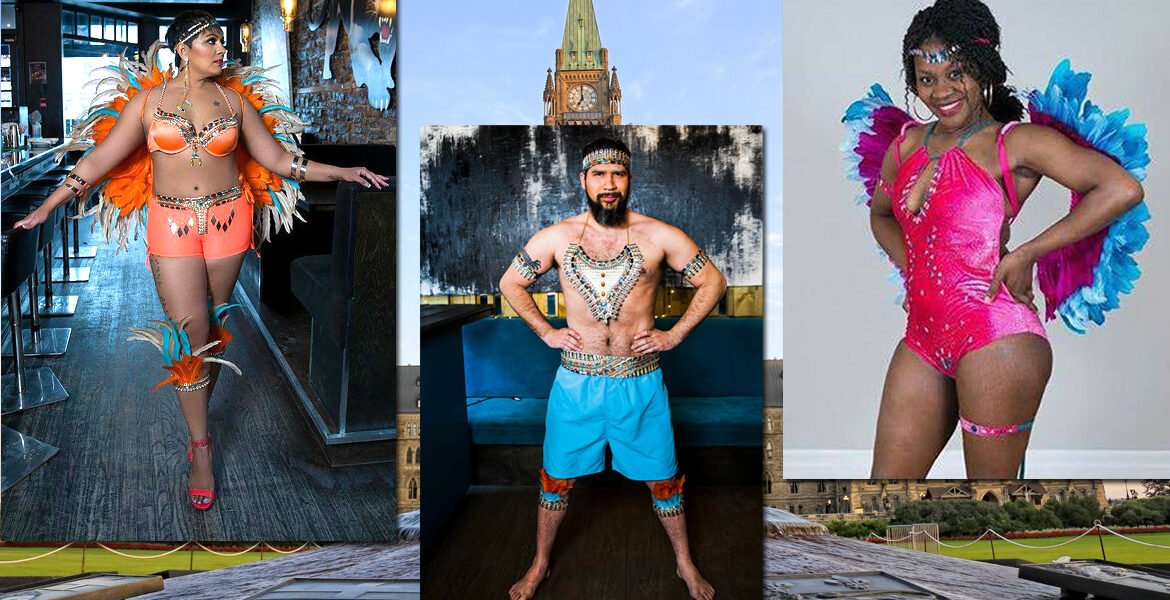 Is Carifiesta and CCFA really blighted?

More and more members of our community are voicing their opinions that both the Montreal Carnival (Carifiesta) and the CCFA that organizes it are blighted.
You may consider ‘blight’ a problematic word that is originally about plant diseases but sad to say, this is how most people will describe our CCFA.
Recent developments such as the increasing number of costume bands refusing to take part in this year’s parade, which falls on July 7, and the recent video posted on social media of the Montreal Carnival Vibration band president venting about the CCFA and Everiste Blaize’s unprofessional and ignorant behavior on dealing with the band leaders.
I feel obligated to shed light on this situation and the issues revolving around Carifiesta, as I strongly believe if we do talk about the issues and come to a common ground, Carifesta could and will become great again.
In the past I was hesitant about saying anything about the CCFA, as it always brings a backlash.
In my past articles about Carifiesta I haven’t been too enthusiastic about its handling, the reason for that is the history of bickering that existed within the C.C.F.A over the years that discouraged me from expecting more.
I remember siting down at Caribbean Curry House a couple weeks ago with an ex CCFA member and listening to his version as to why the organization is still in turmoil.
He stated many things to me about CCFA’s problems from past to present, but what stood out in my mind was when he said: “You can’t replace a white bearded monster with a red dreaded one.”
CCFA Blight Solutions is focused on understanding, solving and eliminating the problems associated with the blight that is plaguing the Carifiesta.      Let me repeat myself as it is not my intention to attack anyone, but to simply shed light on what is being said in our community.
As Montreal Carifiesta 2018 is struggling to keep costume bands on the road, Ottawa (CARIVIBE) has taken two steps forward in presenting more costumes.
CariVibe 2018 announced a new parade route that runs through the heart of the Capital city, Saturday June 16.
The Grand Street Parade starts on Wellington St. (Between Bank & O’Connor Streets), turns right onto Elgin St. and left onto Laurier St. ending at City Hall.
Shuttle Buses will be available to take you to Petrie Island for Reach The Beach, ‘Canada’s Biggest & Best Beach Party.’
Several bands are lined up to participate in the