Advertise with Us
Home News Community News Mr. Killa In Montreal on April 27

Mr. Killa In Montreal on April 27 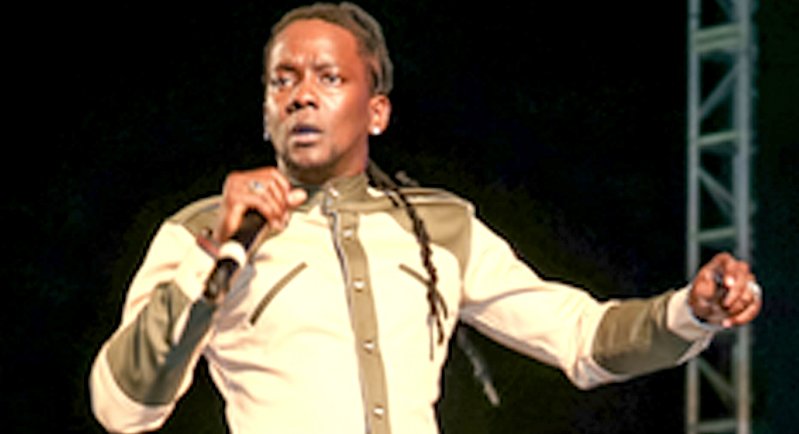 Mr. Killa’s monster hit, ‘Run Wid It’ has taken the Caribbean by storm and now the world beckons.
Such is its contagious impact on revelers, authorities in T&T had to issue official orders for them behave themselves when the song is played during the  recent carnival celebrations.
And it easily handed the title of International Soca Monarch making him the first non-Trini to capture the prestigious title.
He will be at the V-Lounge,  on 90th Avenue in LaSalle and expected to draw Montrealers in droves. Music by DJ Kush, Mr. Vik, Team Greenz and Energy Squad. Admission is $40.