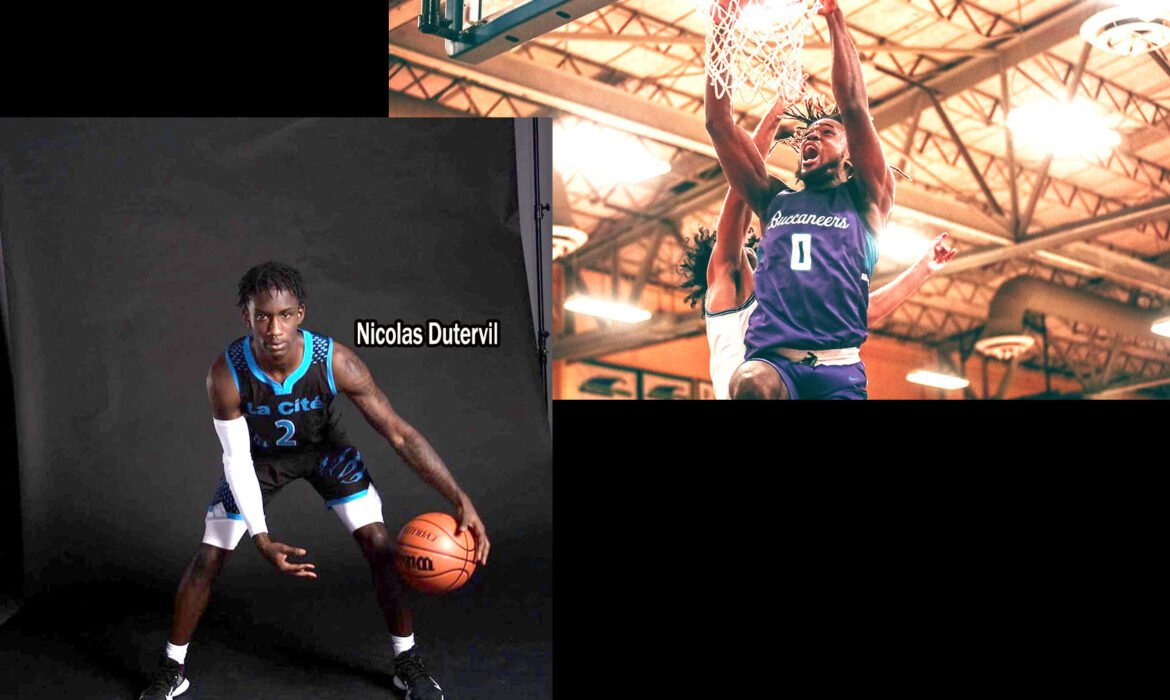 Pro basketball is back in the city and the inaugural season is set to take place this year for the
Montreal Alliance, the newest franchise in the
Canadian Elite Basketball League (CEBL.)
Not only are fans looking forward to seeing some of the best hoopers in Canada, but players and prospects are excited about the potential opportunities to be on the court amongst some of the best players in the world.
They are all aware that the odds of becoming a professional basketball player are very as slim in Canada as it is globally and highly unlikely in Montreal.
However, the tides are turning with Canada being home to the most NBA players outside of the US and four of whom are from this city at the moment.
Ask any serious hooper, more likely than not the goal is to make it to the NBA. And the traditional route has been through a Division 1 college in the US.
Hopefully the establishment of the Canadian Elite Basketball League (CEBL) and with a team in Montreal players now have a new funnel to the NBA.

“I think it’s a great opportunity. It’s showing players that there is another route to where they want to end up,” says Bryant Selebangue, a Montrealer who currently plays for Florida Southwestern College, “Whether that’s professional basketball somewhere else or continuing to hoop even though they’re not in school.”

Before moving stateside, he played for the coveted TRC Academy in Ontario and was selected to the 2020 BioSteal All-Canadian Games.
Another Montreal prospect, Nicolas Dutervil, currently playing in the OCAA with Coyotes La Cité and AAU for Red Rush Basketball, expressed his optimism in the arrival of the Montreal team in the new league.

“My reaction was excited, but not surprised. With all the talent in the city, it’s about time Montreal gets some of the recognition it needs and truly deserves.
Honestly, I had a path to a goal for a while now, and as everyday passes by, I feel myself getting closer to this goal. Obviously there could be certain circumstances that can alter my route, and if I ever do find myself returning back to the city, this could possibly be an opportunity to act upon,” said Bryant.
Nicolas added, “I’ve most definitely considered playing in the CEBL, but I’m currently playing in the OCAA at the collegiate level. As many ballers, I’ve had downfalls throughout my career, but that hasn’t stopped me from trusting the process and betting on myself.
Things get altered in the process, but the Montreal Alliance might be the best way to rebound from it.”
Only time will dictate the success of the Montreal Alliance, but with the growing success of the CEBL, especially with several players earning NBA contracts this year, there’s no doubt there’s hope on the horizon for basketball prospects in and around the city.
One thing is certain is that the league will continue to attract some of Canada’s best players and provide a high level of competition.
As Joel Anthony, who was recently named manager of the Montreal team, expressed in a previous interview the CEBL provides “this is the best basketball you can get in the summertime.”
So, it’s now up to local prospects to work on developing their skills as best they can, to give themselves an opportunity to take advantage of this new avenue to reach the pro level.