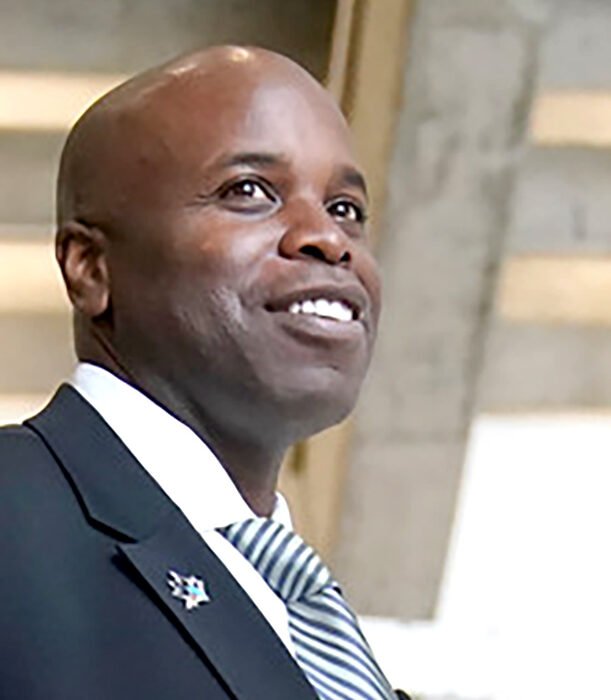 This July 4th marks a new milestone for the NHL and the San Jose Sharks, who recently hired NHL veteran Mike Grier as the first Black General Manager in the league’s history.
Grier was originally a player for 15 seasons between 1996-2011 a was an important role player for four NHL teams, notably the Edmonton Oilers (the team for which he started his career) and the San Jose Sharks, who he played for from 2006-2009. Thirteen years after leaving the Sharks, he was hired as the GM, cementing him as the first of his kind.
Before becoming the new Sharks’ GM, Grier took a handful of coaching and management positions with the Chicago Blackhawks, New Jersey Devils, and New York Rangers.
For a life defined by hockey, Grier was the first Black player to train exclusively in the U.S. He also reached the milestone of playing over 1000 games throughout the 14 years of his professional career, one of 357 players to do so since the NHL’s inaugural season in 1917-1918.
Historically, the San Jose Sharks are defined as a team that plays second fiddle in the league. Over the last 20 years, the franchise has experienced the greatest successes claiming 6 Division titles and appearing in their only Stanley Cup Finals in 2016. Their most prominent player Joe Thornton left the team in 2020 after spending 16 years with the team.
Over the last two years, the Sharks have been looking to rebuild the franchise back to winning ways in the hopes of capturing their first Stanley Cup. Perhaps Mike Grier’s management will put them in the history books.