Advertise with Us
Home Special Features Less We Forget 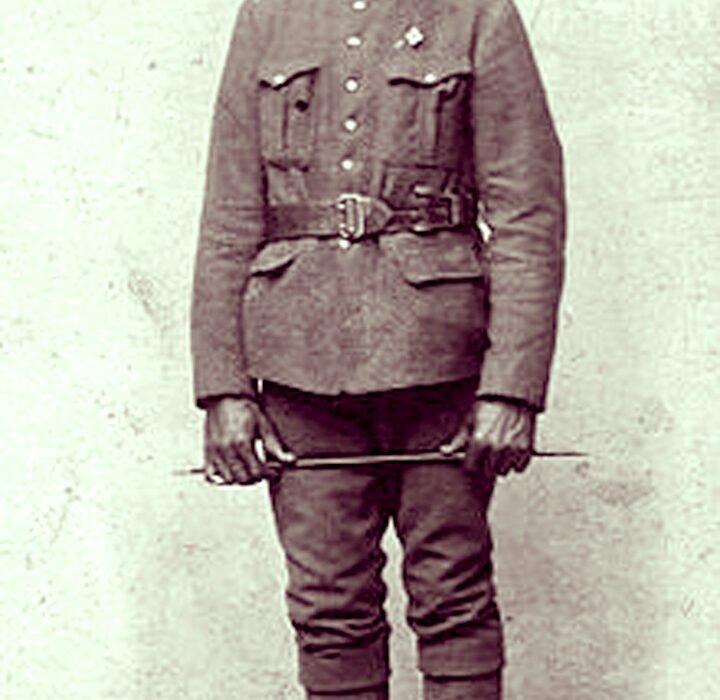 Blacks fighting for King and country