Advertise with Us
Home Entertainment It’s A Funk Thing 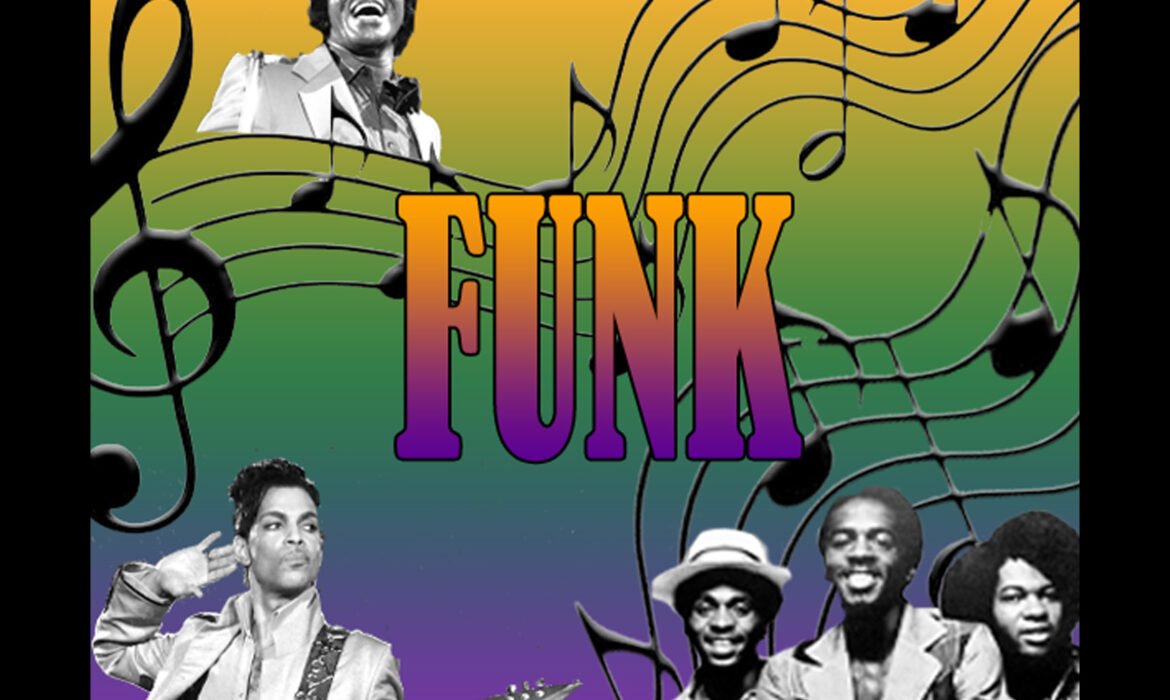 It isn't defined, it's felt