Exhibit a part of Gala Dynastie 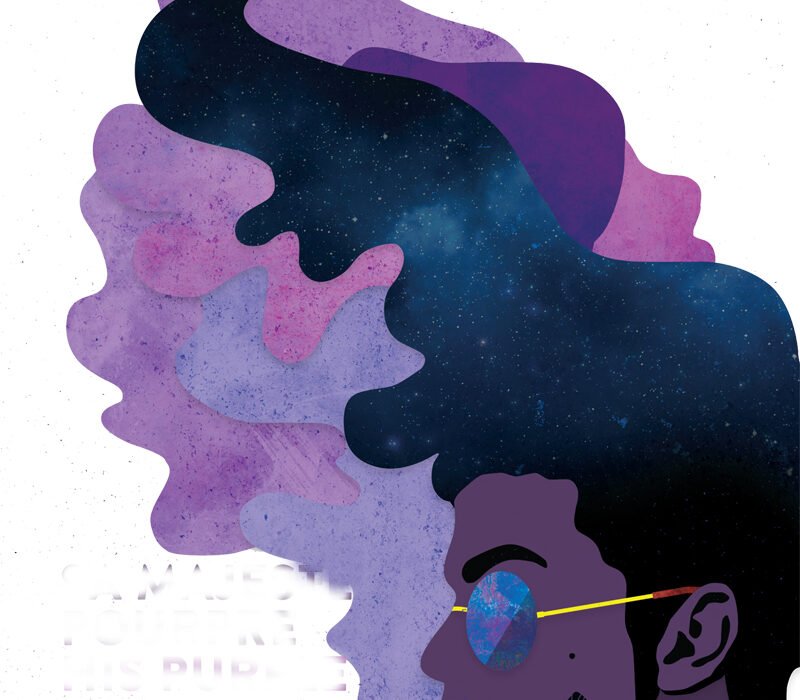 A Tribute to Prince: His Purple Majesty

There are fleeting moments when aficionados and fans of popular music are still in disbelief when the name Prince comes up in entertainment news or conversations about the subject and the many artists who have contributed in a major way to creating and sustaining different musical genres and making them popular.
Unquestionably, the name Prince Rogers Nelson immediately comes to mind. His death, two years ago this coming April, shocked the world. The singer, songwriter, record producer, actor and director, known for his eclectic work, flamboyant stage presence, extravagant dress and makeup, and wide vocal range… was a popular music stalwart, whose musical impact and legacy will be embedded in the collective psyche of music lovers.
Which is why, with Black History Month looming, one of the highlights of this year’s month-long celebration will surely be an exhibition titled “A Tribute to Prince: His Purple Majesty.” It will run from February 9th – March 3rd.
Fans and lovers of all things Prince will have an opportunity to delve into the creative life and “musical genius of Prince the man,” according to Duke Eatmon, organizer of the three-week exhibition and renowned Montreal musicologist. “Prince’s life and career will be revealed.”
“It’s a brand-new exhibition about the legendary artist and great musician,” says Eatmon, who is himself legendary for his knowledge and passion for all things Prince.
Fans and visitors will have an opportunity to “relive” the Prince story and discover his legacy through “His Purple Majesty,” which Eatmon promises will be an informative, fun-packed exhibition of all things Prince (art-work, posters, films, music, gold records… interviews and more… including his implication in lesser-known social issues, which often happened without media fanfare).
As part of the exhibition, Susan Rogers, the McGill University-educated sound technician on Purple Rain, Sign o’ The Times and countless other classic albums, will be in Montreal to host a Q&A session, which will be moderated by Duke Eatmon, on February 10th. She will field questions about working with The Purple One, the making of Purple Rain, etc.
A voice which is regularly heard on mainstream radio such as CBC, as well as alternative radio like CKUT, Eatmon is regarded by many as a go-to source when it comes to ‘all things music’ across generations and genres.
A true living encyclopedia, the Black History Month laureate has, among other things, developed the Prince & the Purple Revolution course at McGill University and a class on the history of African American music at Concordia University.
He is also the author of a recently published book, This Day in Rap and Hip Hop History (Chuck D Presents), a 342-page hardcover masterpiece published by New York’s Black Dog and Leventhal Publishers. The book offers a calendar of landmark events from the birth and evolution of the music.
A Tribute to Prince: His Purple Majesty, part of Montreal’s 2018 Black History Month celebrations, February 9th – March 3rd. at Place des Arts, Salle Emile De Palme. It’s Free!
Visit the Black History Month website, https://www.moishistoiredesnoirs.com/en/ for information on events, venues and times.