Advertise with Us
Home News Community News Bill 96: The potential to cripple our community 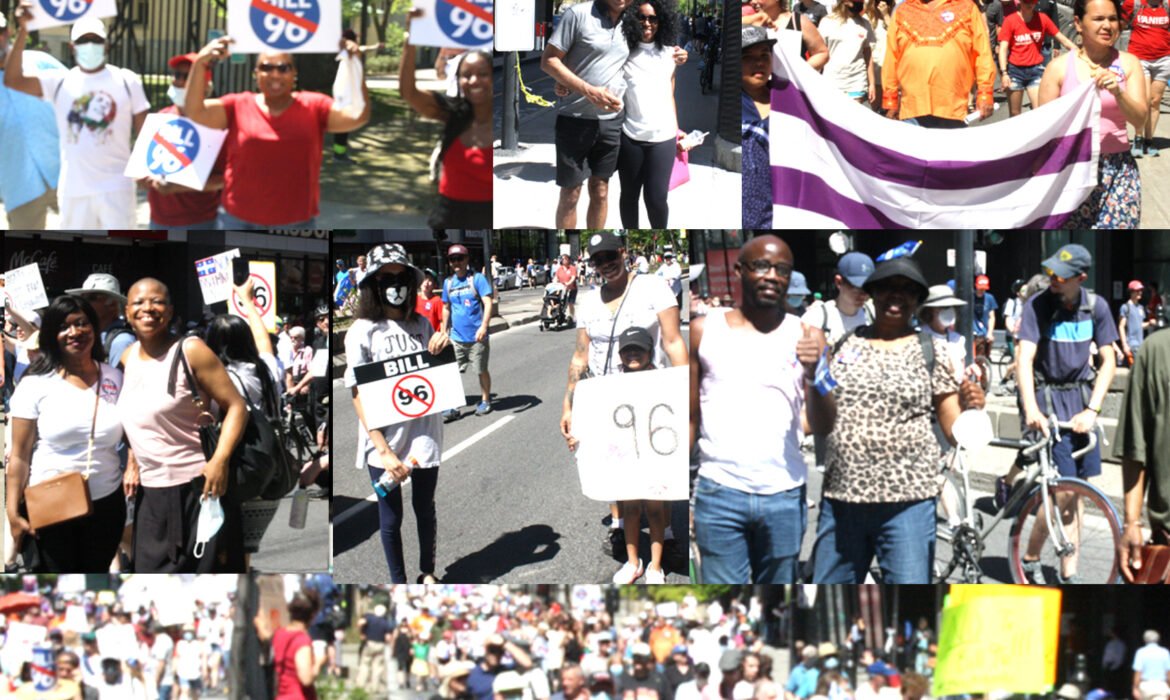 For decades ours have been counted among the marginalized communities here in Quebec… and as such, the coming of the province’s much dreaded Bill 96 is reason enough for us, as well as other minority groups to be worried about our place here.
Although many of our students have worked to become bilingual, Bill 96 will impact negatively on many of them as they move forward with their educational goals. The obligation to complete at least three core courses in French at the CEGEP level can be a troubling prospect for many, as competent as they may be in the language.
Just as troubling might be the limitations of whose children among us are eligible to attend English schools.
Bill 96’s encroachment in the health and social services arena is also of concern, given the fact that strong limitations are being place on the hiring of bilingual staff at hospitals and other health care institutions coupled with the removal of obligations to have services delivered to us in our language of choice.
The passage of Bill 96 will also herald a new age of erosion of some of liberties that we might have been taking for granted over the years, even under the constraints of Bill 101. And that includes the right for certain businesses to conduct their affairs in English without being targeted for reprisal by the government
Although unrecognized here in Quebec, systemic racism has debilitated our community by robbing many of our youth the opportunity to reach their full potential and by provoking an exodus of our best and brightest to other cities across Canada and North America.
Bill 96 comes as finishing blow. It has the potential to be unnecessarily brutal to already vulnerable groups in the province.
On Saturday, May 14 many Black and Caribbean families took time-off to march in downtown Montreal with thousands of other Quebecers against Bill 96.