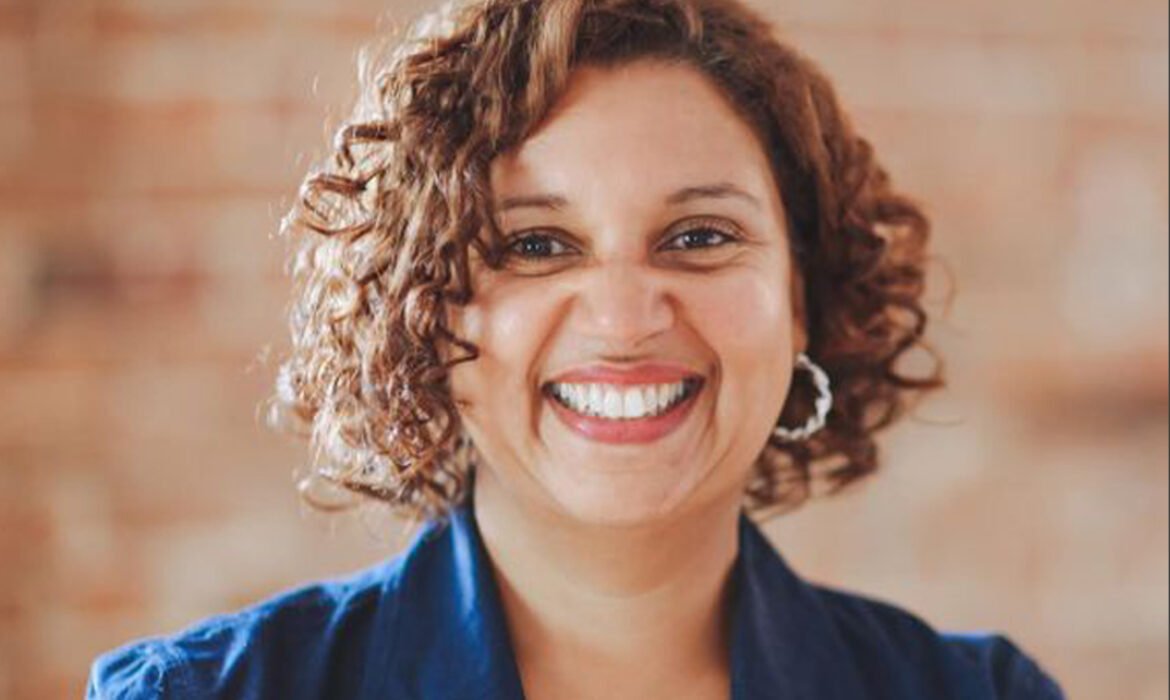 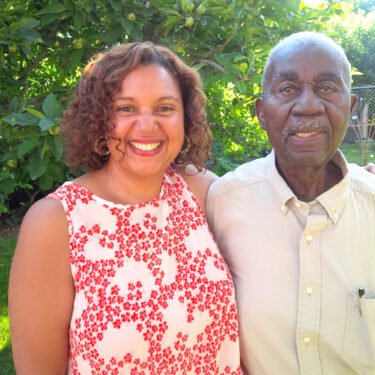 Bernadette with her Father

Almost three years ago after taking the reigns as the first Black mayor of Cornwall, Ontario, Bernadette Clements a former Montrealer told the CONTACT that she grew up immersed in politics.

“With a father from Trinidad and a French-Canadian mother, politics has been an everyday part of my life.”

On June 21, she elevated to the highest tier in Canadian politics when she was one of three individuals named to the Senate by Prime Minister Justin Trudeau as he filled vacancies in Ontario and New Brunswick.
In a statement released following her appointment, Clement highlighted her anticipation of the opportunity handed to her as well as her sadness to resign from her role as the mayor of Cornwall.

On October 22, Clement riding on a campaign slogan that proclaimed: “It’s Time,” swept into office as the first Black person to occupy the mayor’s office in Ontario’s easternmost city, with almost 54 percent of the vote. She also became the female of color to serve as mayor in any municipality in that province.
Before she was elected mayor, the university of Ottawa graduate served on council in Cornwall for 12 years, also as executive director of the Roy McMurtry Legal Clinic since 2017 after serving as its deputy for 16 years.
Clement, who was born in Montreal and grew up in NDG, holds degrees in Civil Law and Common Law from the University of Ottawa.
Her mother Euphrasie, a Franco-Manitoban, was an educator as well as her father, Trinidad-born Hubert Clement who taught for many years at Marymount High School. He is soon to be a centenarian

Clement moved to Cornwall, a city of about 50,000 in the early 1990s after completing her studies at the University of Ottawa, and was first elected city councillor there in 2006.
In 2018, she told the CONTACT that she decided to run for mayor because she felt that the city was ripe for a different type of political leadership and offered the people of Cornwall her commitment to be a full-time mayor and lead them down the path of prosperity.
Along the way, she has been lending her time and expertise to a number of initiatives working of marginalized communities, co-chairing the Race Equity Advisory Committee for the Association of Community Legal Clinics of Ontario since 2020, and serving as member and Chair of the Maison Baldwin House, a women’s shelter.
She is also a recipient of a Cornwall District and Labour Council award for outstanding service to injured workers and a Legal Aid Ontario GEM award for outstanding achievement.
Clement joins only a handful of Blacks currently sitting among the 105 senators sitting in what’s referred to as the Upper Chamber of Canada’s parliamentary democracy.

Their task as defined is “to revise legislation, investigate national issues, and represent regional, provincial, and minority interests.”
Our community joins with other Montrealers in congratulating Bernadette Clement on her achievements and continuing contributions to Canada.